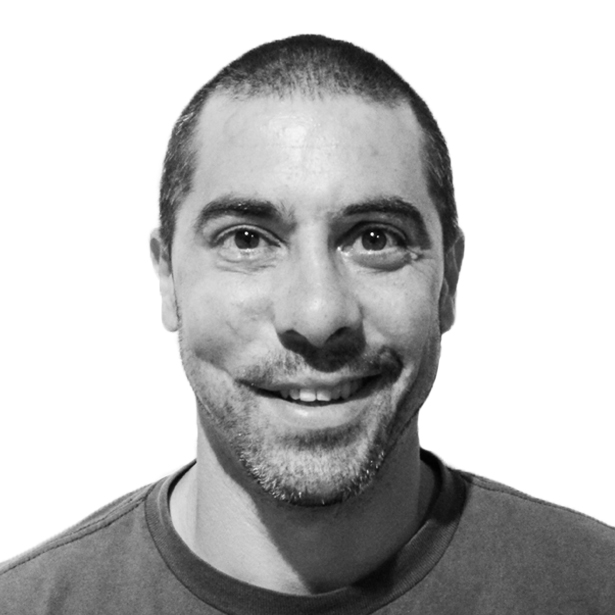 Assistant Coach, Ski Jumping
I started ski jumping very young in local jumping club when I was 7 years old. I was competing in national championships till I was 15, then I was selected for the national team in nordic combined. In few years, I started to take part in world cup and till the end of my career I had arround 10 results in first 30. I finished my career as athlete in 1998 because of the car accident.
In year 2000 I started to work as service man for ski jumping and cross country skies for junior team nordic combined in Slovenia until 2003. Four the next years of working as assistant coach for »B« team in NC motiveted me to go in Faculty for Sport in Ljubljana. Because I was in nordic combined I had a wide specter of study also for cross country, but my primary occupation was allways ski jumping.
In years 2008 and 2009 I was head coach for nordic combined world cup team in Slovenia. Of course I had to do everything, sowing jump suits, handeling with camera, doing jump imitation, planning training and handeling finances. Then I tried to expend my knowledge in ski jumping and I was working one year as a service man for Elan skies with »A« team in world cup in ski jumping under membership of Toni Justin and Aljoša Branc. After that I started working with Primož Triplat and young atletes in nordic combined. And in few years we developed many young talents. Many of them were Junior champions (Jelenko,Otepee 1. and 2.place)(team,Hinterzarten 2.place) and made several good results in world Cup. All together I was working 10 years in Slovenija Ski Assotiation as coach and 4 years as servisman.
In past years I have been traveling in WC and all the logistics are no strangers for me. In season 2013/2014 I have also helped National coach for woman jumping in WC Chaykovskiy and WC final in Planica. All this time I was strongly involved in local club Triglav Kranj, became national judge for ski jumping and I was coaching two groups of 12-15 years old boys ang girls.
In winter season I had an honor to meet the USA national Jumping Team and work with Bine and Clint. I joined for several training camps and COC competitions in January an February. (Planica, Zakopane)
It was a pleasure to start working with USA Ski jumping team. Team is very young and has a lot of potential. My job is to work hard with Bine and let all this talent come out of this athletes. With good results, we will really see, what can hard work bring.