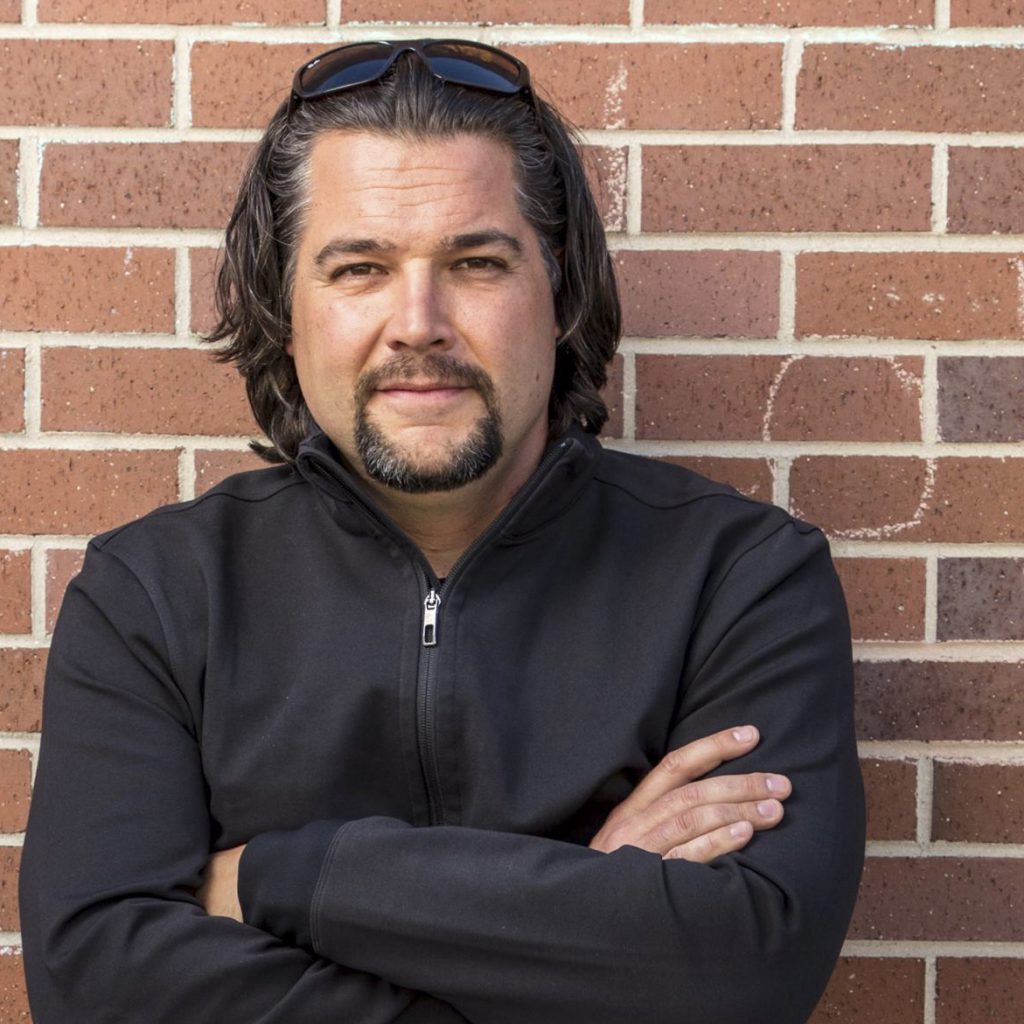 Ben Pieper is passionate about photography, shooting video and telling stories. He grew up in Tokyo, Japan and London, England before earning a B.S. in film and television production from Boston University: College of Communications in 1997. His love of gear, gadgets and travel is legendary. Ben Pieper is able to capture hi-quality, well lit content quickly, efficiently and discreetly. His enthusiasm for capturing the essence of sports and live events is well known.

Ben is “Daddy” to his two daughters, and his two dogs: Gus and Taco. He lives in Park City, Utah.

In his own words:

There have been a few times in my life I’ve had short notice to do something. When I received the call, “Hey Ben, can you go get a photo of Billy Demong jumping today?”

I didn’t know anything about ski jumping so when I arrived on location 30 minutes later with a small pile of gear strapped to my back, I truly had no idea what to expect.

When the first jumper whizzed by me at 60 miles per hour, I thought to myself, wow. That’s pretty cool. That same day I learned the ladies had not yet ever been allowed to jump in an Olympics because they weren’t strong enough (in terms of a competitive circuit).

As a daddy to my to daughters, this lit a small fire under my…

It’s been a pleasure to move forward with ski jumping the last four years. I’m truly excited for the future.