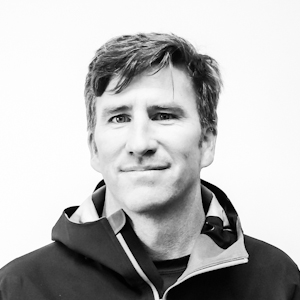 HEAD COACH, Nordic Combined
I grew up playing soccer and skiing in Colorado. I played competitive soccer until I was 16. I played on many competitive teams in Denver as well as high school soccer at Overland High School. I also qualified for the U16 Colorado State Select Team. As a Nordic Combined athlete, I was an athlete on the US Ski Team from 1992-1998. I competed 3 times in the World Championships and twice in the Olympics in 1994 and 1998. I retired at the end of that 1998 Olympic season; my career includes World Cup top-15 results and two top-5s at the World Championships in the Nordic combined team event.
I began coaching the Development Cross Country Ski Team at the University of Colorado in 1998. After graduating with a degree in Kinesiology and Applied Physiology, I moved to Utah to create a ski program at the Olympic Cross Country, Biathlon and Nordic Combined venue at Soldier Hollow.
I started coaching the US Ski Team in 2002 and became the Head Coach in 2008. During that time the US Nordic Combined Team has won 4 Olympic medals, 1 Gold and 3 Silver and 7 FIS World Championship medals, 4 Gold, 1 Silver, and 2 Bronze.
Certifications and Awards
United States Olympic Committee Order of the Ikkos Recepient
United States Olympic Committee Coach of the Year Finalist-2010
USSA International Coach of the Year 2007, 2009, 2010, 2015
USSF National D License Soccer Coach
Level 3 USA Cycling Coach
I am a member of the FIS Nordic Combined Committee.