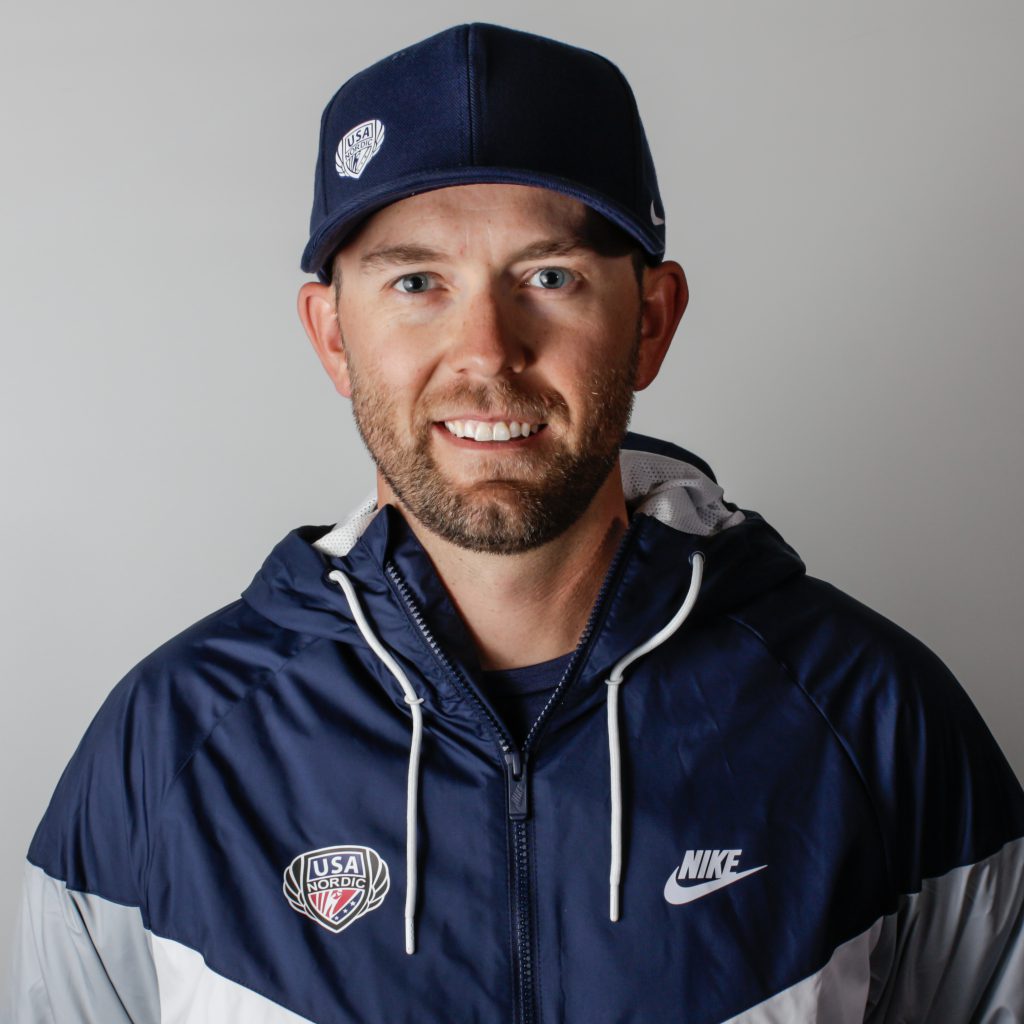 Team Director
When Clint was asked about goals for the upcoming season, he said “My goal for the team is to show the world that we can consistently compete at a high level internationally. And by the end of the 2013 winter, I’m sure we will be able to turn some heads in the ski jumping community. I’m very excited to see how I can help this talented group of young athletes. I believe that we have the potential to make the USA Ski Jumping Team stronger than it has been in many years.” Clint was born Oct 5, 1984 in Monroe WI, and currently resides in Park City UT. His first coach was Todd Wilson of the Steamboat Springs Winter Sports Club. He competed for 17 years, and became the youngest USSA National champion in any ski discipline. He was a 2002 and 2006 Olympian, a member of seven World Championship Teams, and placed 2nd overall in the 2002 Summer Grand Prix. He’s in his ninth year of coaching. When not skiing, Clint enjoys riding his mountain bike and playing guitar. He’s a fan of the Denver Broncos, dating back to the days of Elway, Davis, and McCaffrey.
Why does he like ski jumping? “In no other sport can you fly over the length of 2 football fields and ski away … without a parachute.”