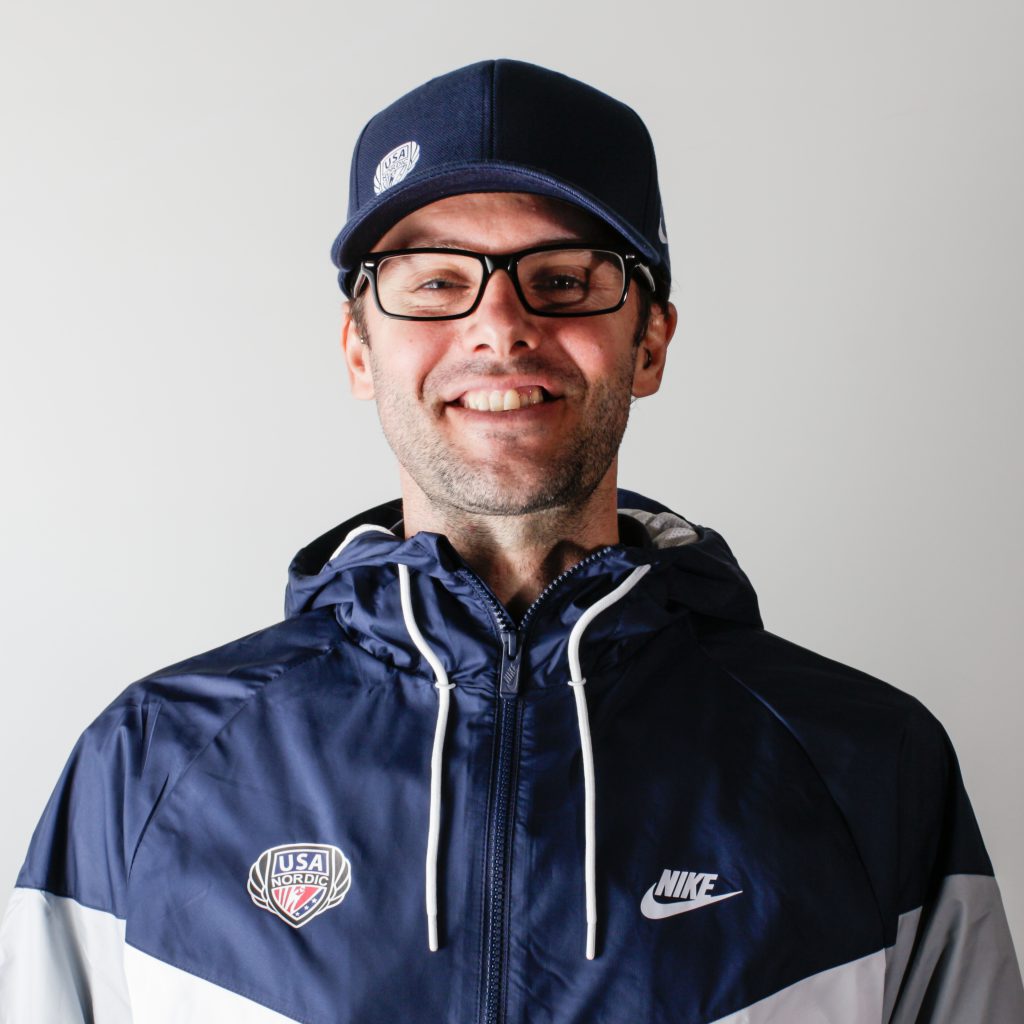 Sport Development Director
Jed grew up in Andover, New Hampshire, where both of his parents were teachers at Proctor Academy. Jed began skiing at the age of three and competing at the age of five. For the next 20 years Jed competed in as many sports as he could, but his main sport became Nordic Combined and he spent seven years on the U.S. National Team. He was a member of four World Junior Championship Teams, the 2002 Olympic Team, and the 2003 World Championship Team. Jed got into cycling during his skiing career as a means of off-season training and began racing in Asheville, North Carolina, where he attended UNC Asheville, and he worked and raced for local shops and the college. After college Jed taught high school science for four years in Aurora, Colorado and he also coached cross country running and pole vaulting. Following teaching Jed went back to school to get his Master of Public Health (MPH) from the Gillings School of Global Public Health at UNC. After graduate school Jed worked as the Healthy Foods Coordinator for Albemarle Regional Health Services as part of the Partnerships to Improve Community Health (PICH) grant, where he oversaw healthy food access and education initiatives for 17 counties in Northeast North Carolina.