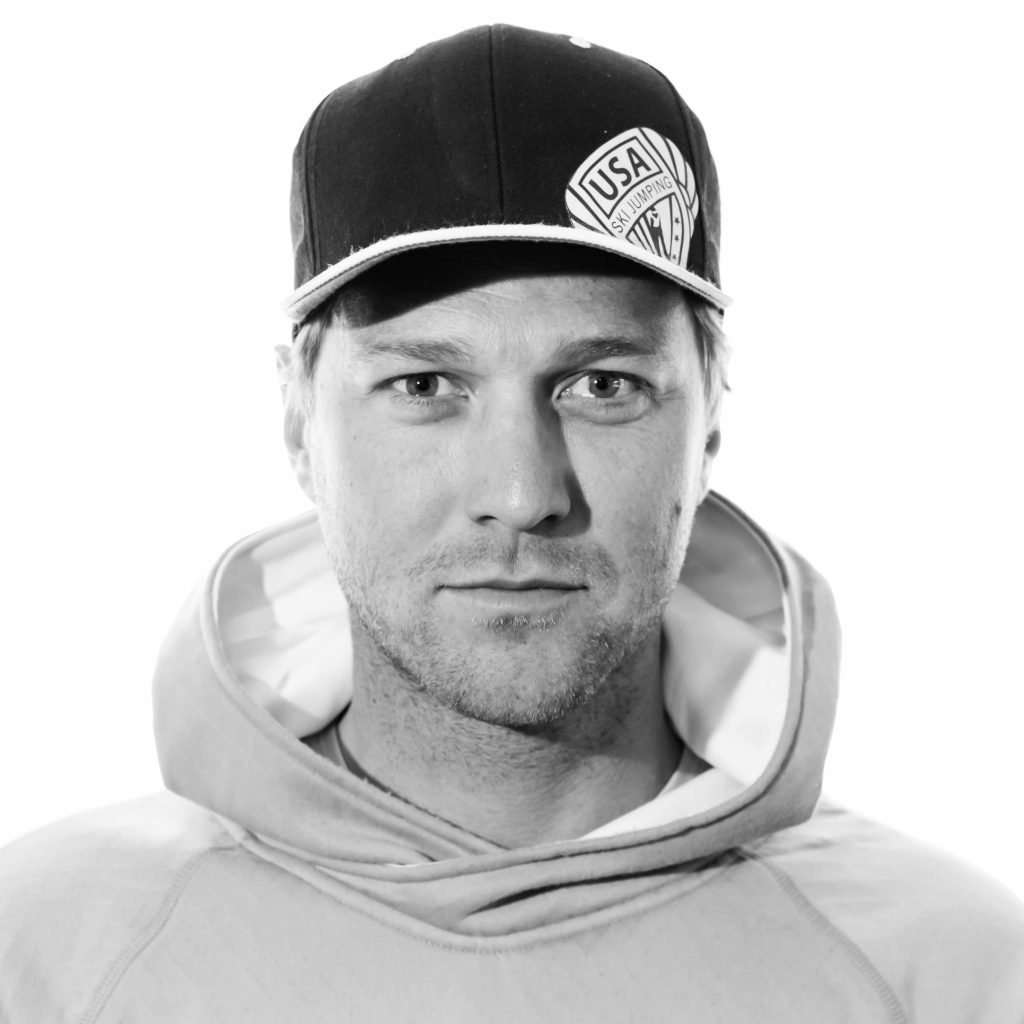 Head Coach, Men’s Ski Jumping
Joining USA Ski Jumping in 2013 is well known Slovenian ski jumping trainer Bine Norcic to fill the new position of European based coach for the USASJ, serving withHead USA Coach Clint Jones. Norcic, who grew up in Kranj, SLO, graduated from the University of Ljubljana in 2010 with a degree as a Professor of Physical Education and has served as coach for the National Jumping Team of Turkey from 2007-2013.
He has also served as a personal coach for ski jumping star Jernej Damjan of Slovenia and has been the Slovenian National B Team coach working alongside Ari Pekka Nikkola. He was also part of the Slovenian National Team as a ski jumper from 1992-2004, where he won Continental Cups three times. He is also the son of the legendary late coach Bogdan Norcic.
Bine Norcic commented that he is very excited to accept this position with the growing USA program saying, “I’ll put all of my efforts and share my 11 years of coaching experience with a group of young, talented jumpers who have the support of an enthusiastic team, and they have what it takes for all around success. It must be said that working with Team USA is probably the greatest challenge and honor that any international coach could have.”