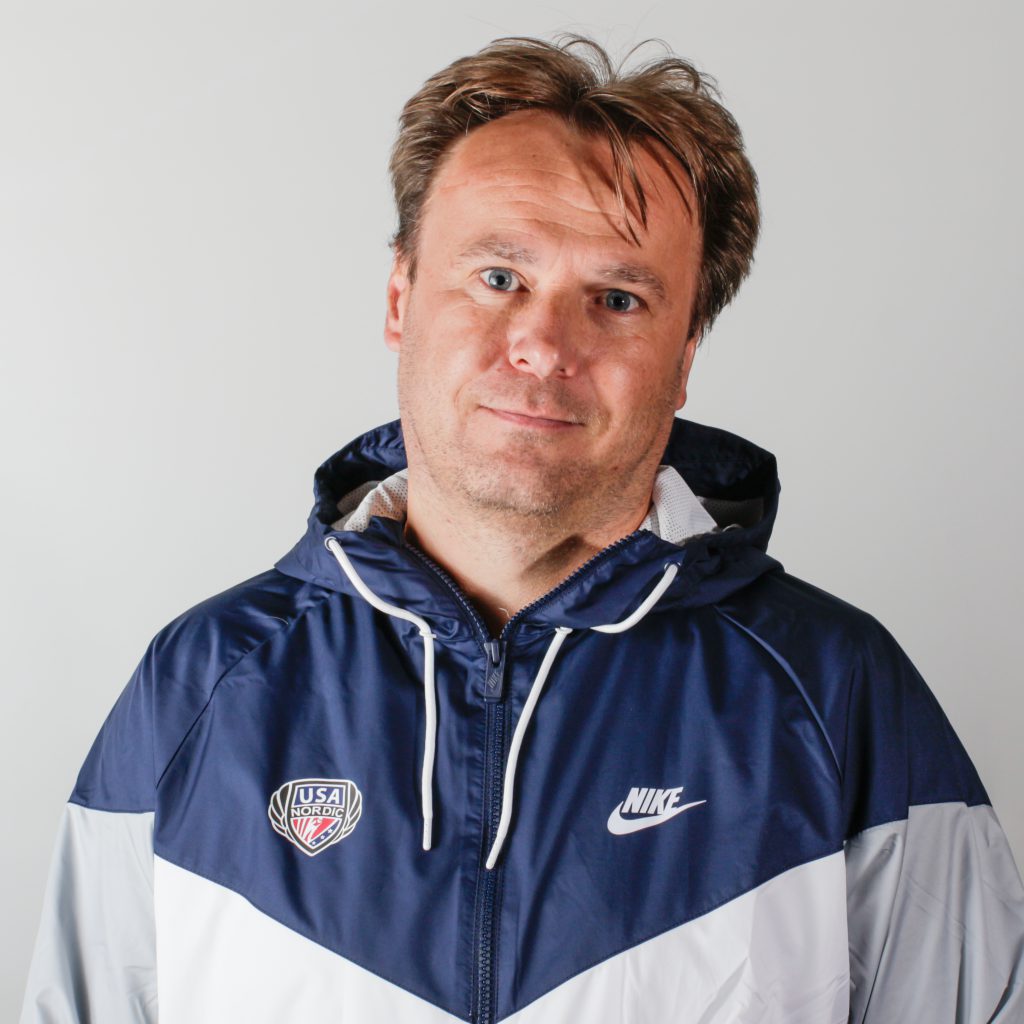 HEAD COACH, NORDIC COMBINED
Martin was born in Czechoslovakia in 1972. His dad was a Nordic Combined coach and his mom was a Cross-Country skier, and they emphasized skiing from a young age. He was named to Junior National Special Jumping team at the age of 16. However, he soon turned his focus back to Nordic Combined and represented Slovakia at the Winter Olympics in 1992 and 1994.

Martin moved to the US in 2000 and started his coaching career in Michigan. He coached throughout the Central Division for a number of years, before moving to Steamboat Springs, Colorado, to coach the Winter Sports Club’s Nordic Combined program. Martin’s prowess as a coach has been apparent in his athletes’ success. After sending a number of athletes to the National Team, Martin was given the call up last year. He is now entering his second year of coaching for the USA Nordic Combined Team.

Martin’s goal is to exhibit and maintain a fun, positive, enthusiastic atmosphere in the team. He is motivated to help individual athletes achieve their personal goals and dreams in Nordic Combined.