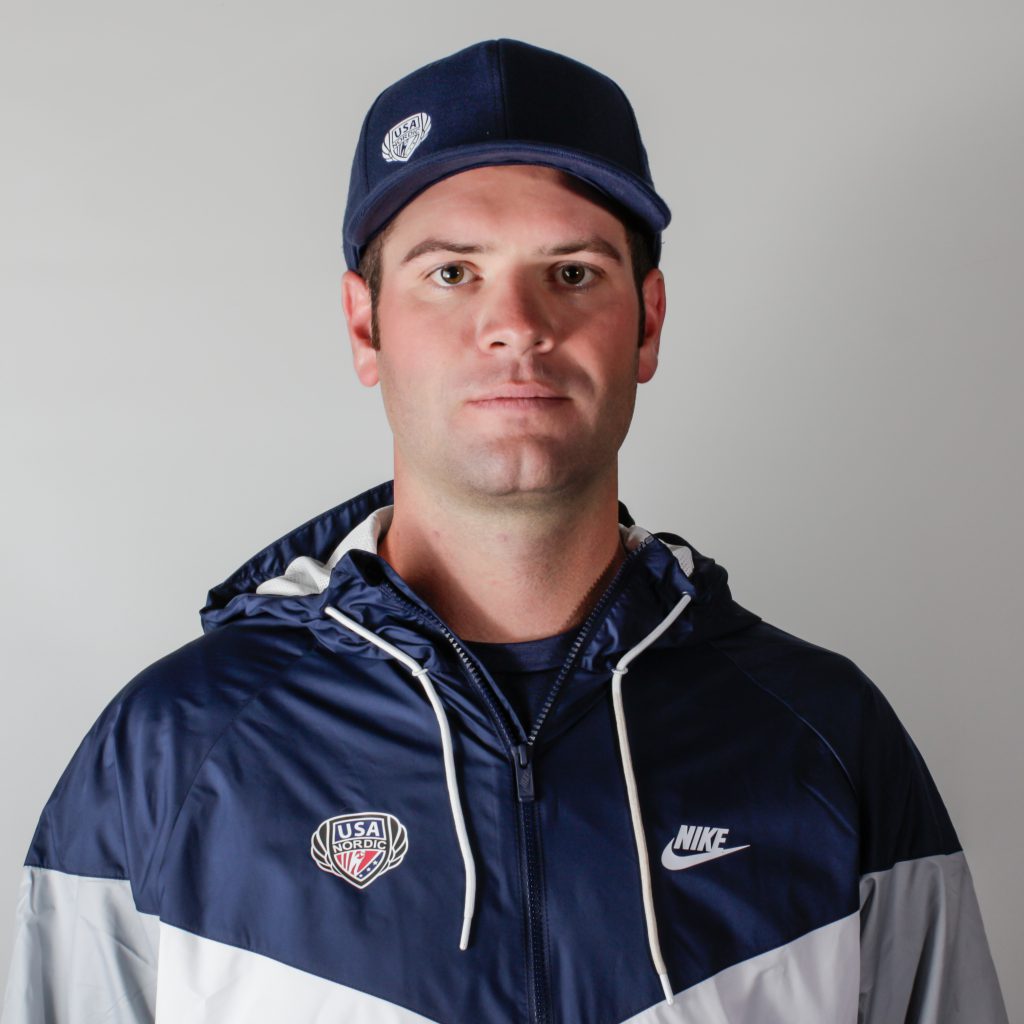 JUNIOR NATIONAL TEAM COORDINATOR
A recent graduate of the University of Utah, with a degree in Commercial Recreation Management, Blake Hughes brings a host of talents to his position as an Assistant Coach for USA Ski Jumping. Working under Head U.S. Coach Clint Jones, the position is unique in that it is a joint position conducted in concert with the Utah Olympic Park, where Blake will also provide his coaching skills.
He began his ski jumping career when he was seven with the National Sports Foundation in Park City and the Park City Nordic Ski Club. His sister Abby followed in his footsteps and is also a ski jumper on the VISA-USA Women’s ski jumping team. Hughes best international result came early in his career when he placed an impressive 12th in an FIS Continential Cup when he was but 15 years-old.
Hughes competed in ski jumping for 15 years, ending his career in 2009. He started coaching the following summer and this year marks his fifth coaching season. Commenting on the position, he said, “I am really excited to have this opportunity to work with Clint and Bine to further my development as a coach and to help contribute to the development and growth of the team. I am very excited.”