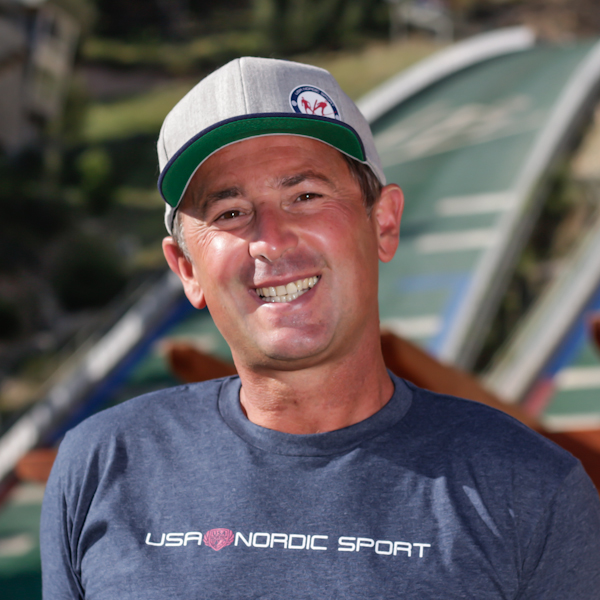 Nik eventually earned a spot on the powerful Austrian National Team as a ski jumper. His best World Cup results were fourth and seventh in Kulm ski flying, 2 meters from a world record at 189m. Nik’s career was highlighted with victories at the Austrian National Championships as well as in Continental Cups.

After a crash on Suicide Hill in Ishpeming, jumping way too far, Nik’s athletic career was over. He was offered a job in Eisenerz as a coach in the school where he worked for ten years in Eisenerz coaching ski jumping at the school as well as the Austrian COC team. During his time in Eisenerz Nik earned his coaching license for ski jumping.

After leaving Eisenerz, he became the Continental Cup Head Coach for Austria for the next 5 years. Coaching the likes of WolfGang Loitzl, Andreas Kofler, and Gregor Schlierenzauer as they rose through the ranks. In 2010, Nik’s son Dominik was born and he wanted to be at home with the family. However, Norway Nordic Combined came calling for Nik to coach the team after a disappointing Olympics in Vancouver. He thought he would try NC for a year and ended up coaching in Norway for six years. During that time Norway NC became one of the most successful teams in the world, wining Gold in Sochi.

During the Junior World Championships in 1986 in Lake Placid, NY Nik decided he wanted to live in the USA. 30 years later, in the spring of 2016, Nik began a new adventure with USA Nordic Combined and the rest of the story has yet to be written.