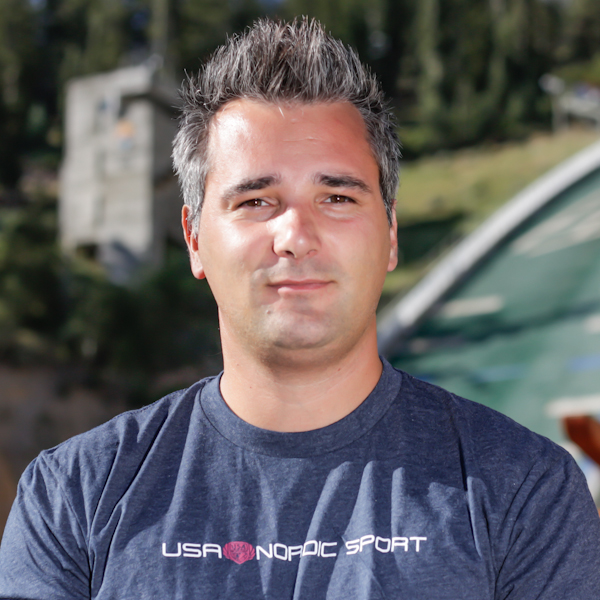 Uroš or “Balki” as everyone calls him started ski jumping at the age of six and and immediately fell in love with the sport. By the age of 15 he won five national championships. Injuries stopped him from furthering his career, so at the age of 19 he decided to continue as a coach. First in the ski jumping club Ilirija and Logatec, and in the 2012 in the Slovenian National B Team. He worked there for four years and his team was the most successful in the Continental Cup. During this time he also became interested in designing and making of racing suits. All the best Slovenian ski jumpers wore his suits…Peter Prevc, Robert Kranjec, Jurij Tepeš and the others.
In the 2016 Bine Norčič invited him to work together in the US national team. With the knowledge and experiences gained he will help the American ski jumpers to be in the world’s top where they once were.