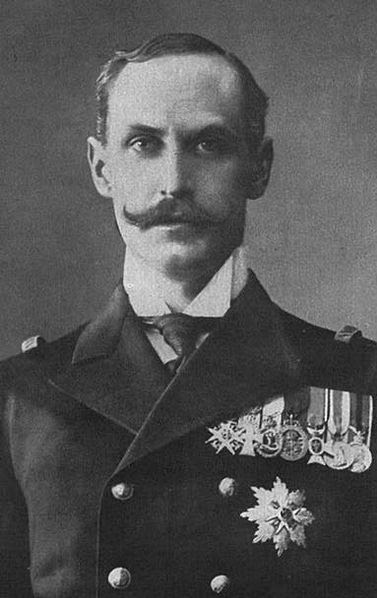 Haakon VII IPA, known as Prince Carl of Denmark until 1905, was the first king of Norway after the 1905 dissolution of the personal union with Sweden.  He also liked playing cards.DAVE NORBYAge 71Blackhawk Ski ClubMadison, WImc3@chorus.netIn the early 1960’s I was ski-jumping in Rockford, Illinois.  The father of a local jumper had a very distinct Norwegian accent so I struck up a conversation with him.  Sorry, I don’t recall his name.  He said during WWII he was in the palace guard, probably a very trusted position considering.  The war was recently over and it was completely calm.  The high tension of the war years had vanished and it was such a relief.  Peace at last. One night he and two others were to be guarding at one of the corners of the palace grounds.  They decided that rather than stand outside another night in the quiet they would sit inside their little guard house room and play cards by the one small light bulb in the ceiling.  Who would ever know.  Around midnight suddenly, all alone in walks King Haakon VII.  They were petrified.  Certainly it would be the end of their careers, disciplinary action, family shame, etc.  It was all over.  The king’s searing gaze looked around the little room, he leaned forward, put his hands on the table, stared each one in the eyes, looked at the few coins and cards on the table.  His glare turned into a broad smile and he said, “How much does it cost to get in this game?”  The four of them played cards and laughed until sun up. Much has been said in this USASJ Story Project about the people and bonds we have made.  When one looks back at the competitions, the prizes, etc. they are but a moment in time.  But what lasts are the people we have come to know and their stories.  They will be with us forever.