Editor’s note-
Per John’s wishes what follows is a gruesome, un-annotated and unedited pictorial accounting of ski jumping in the late 70’s early 80’s.  Proceed at your own risk. 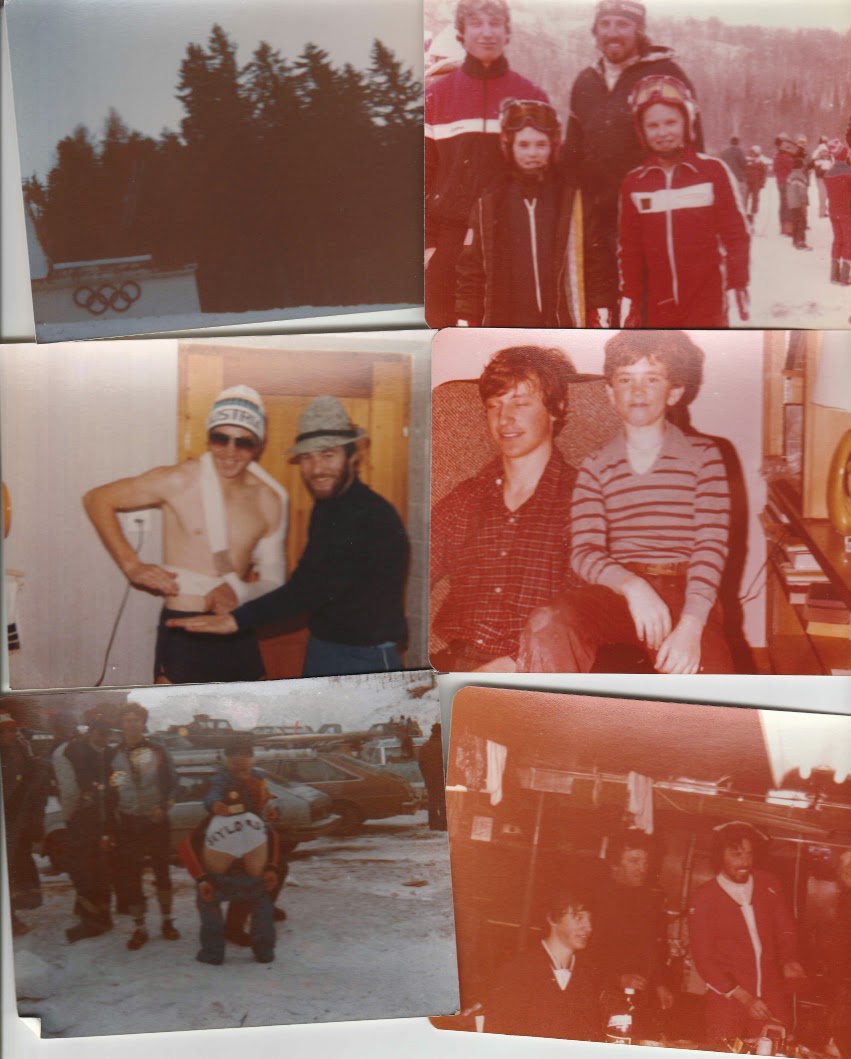 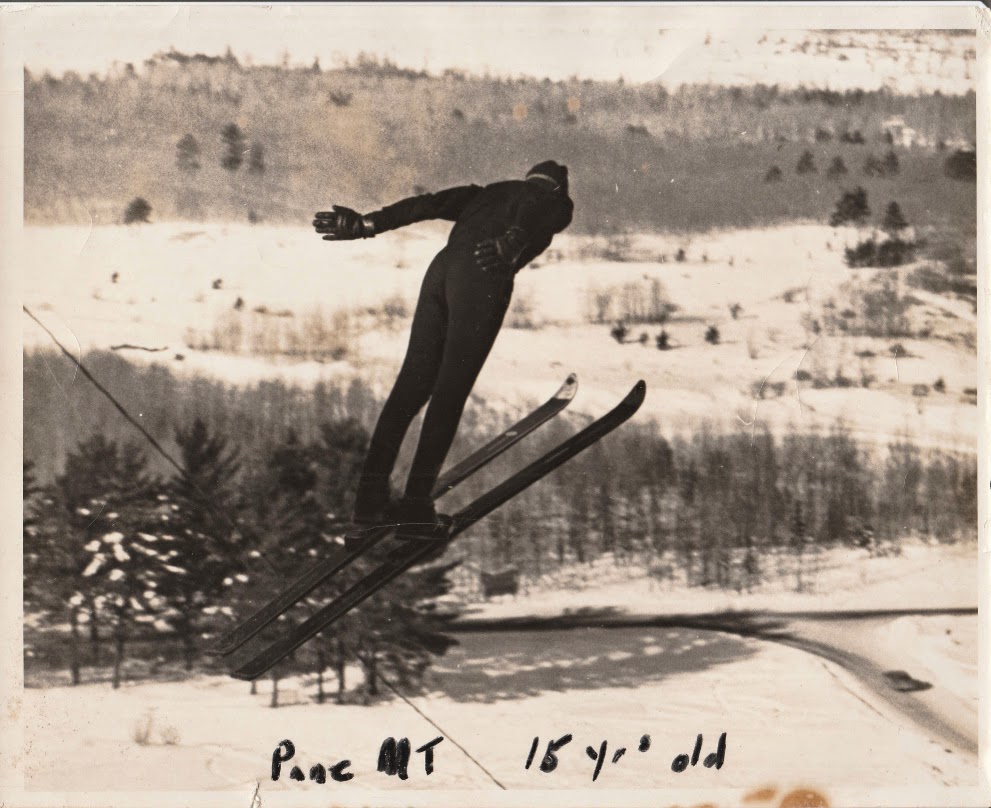 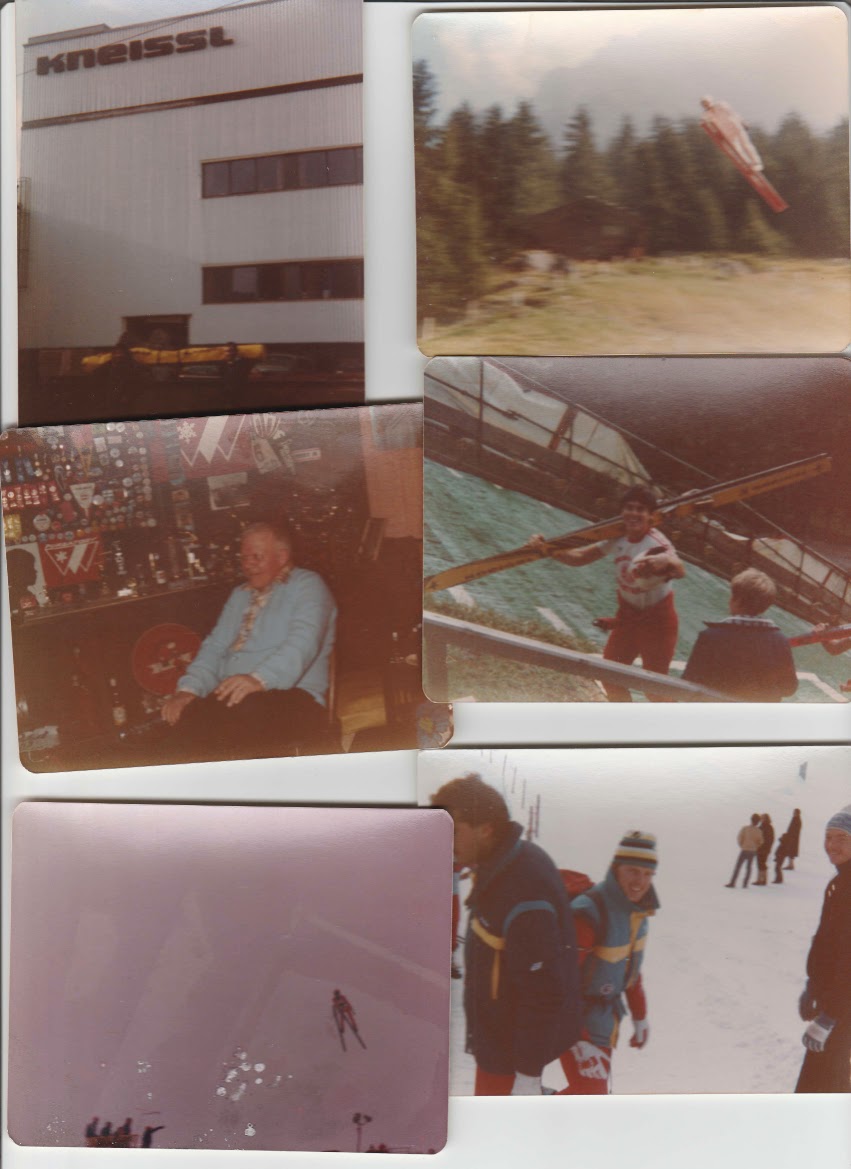 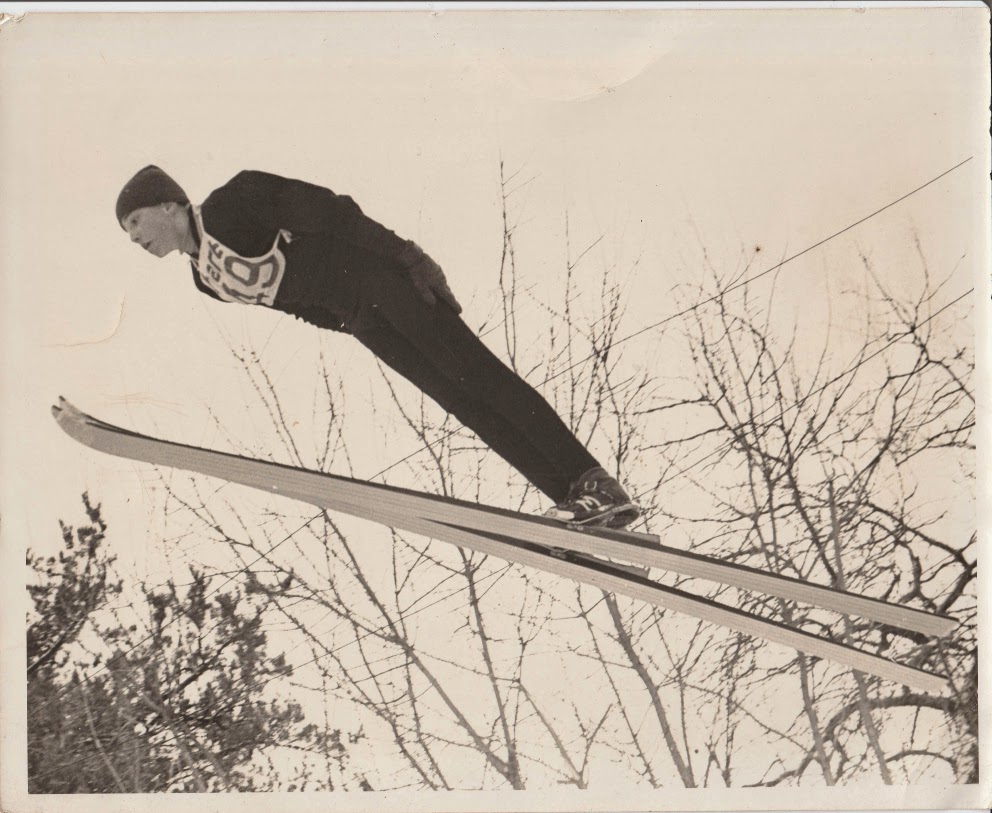 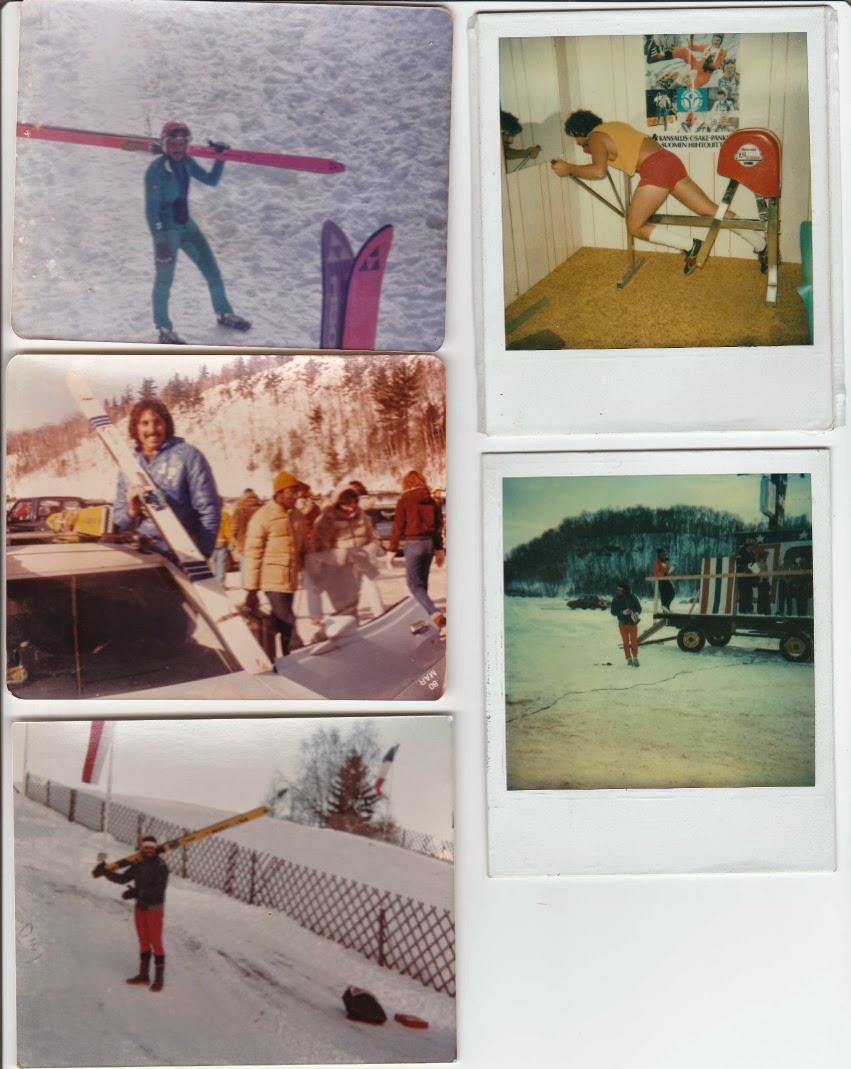 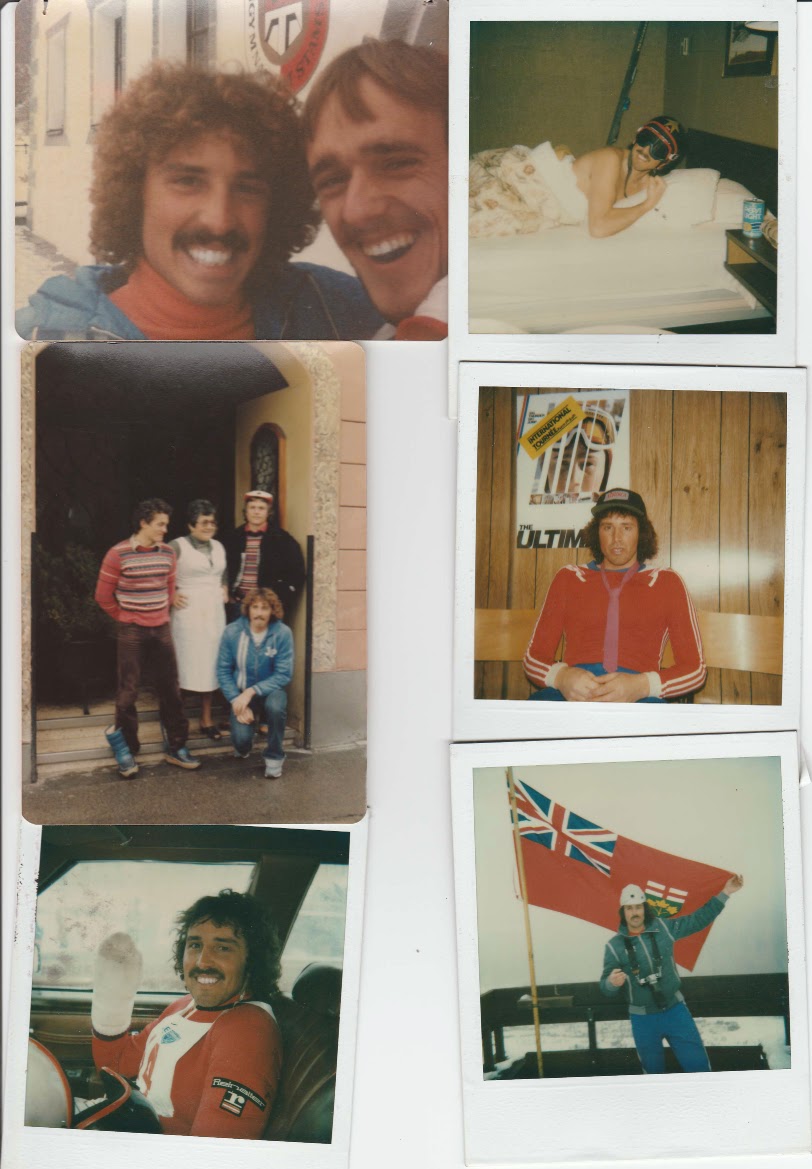 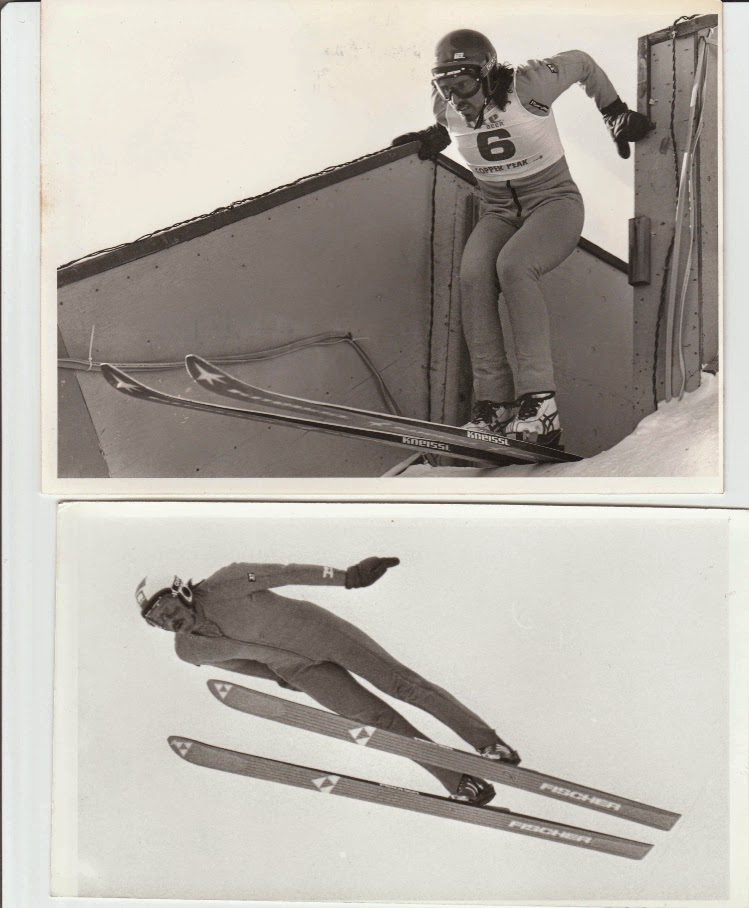 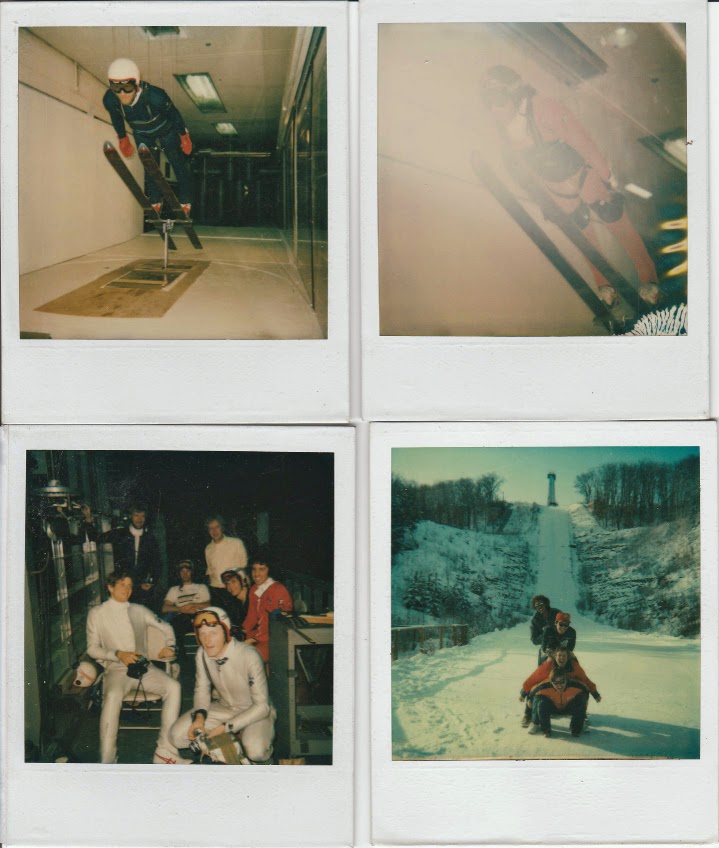 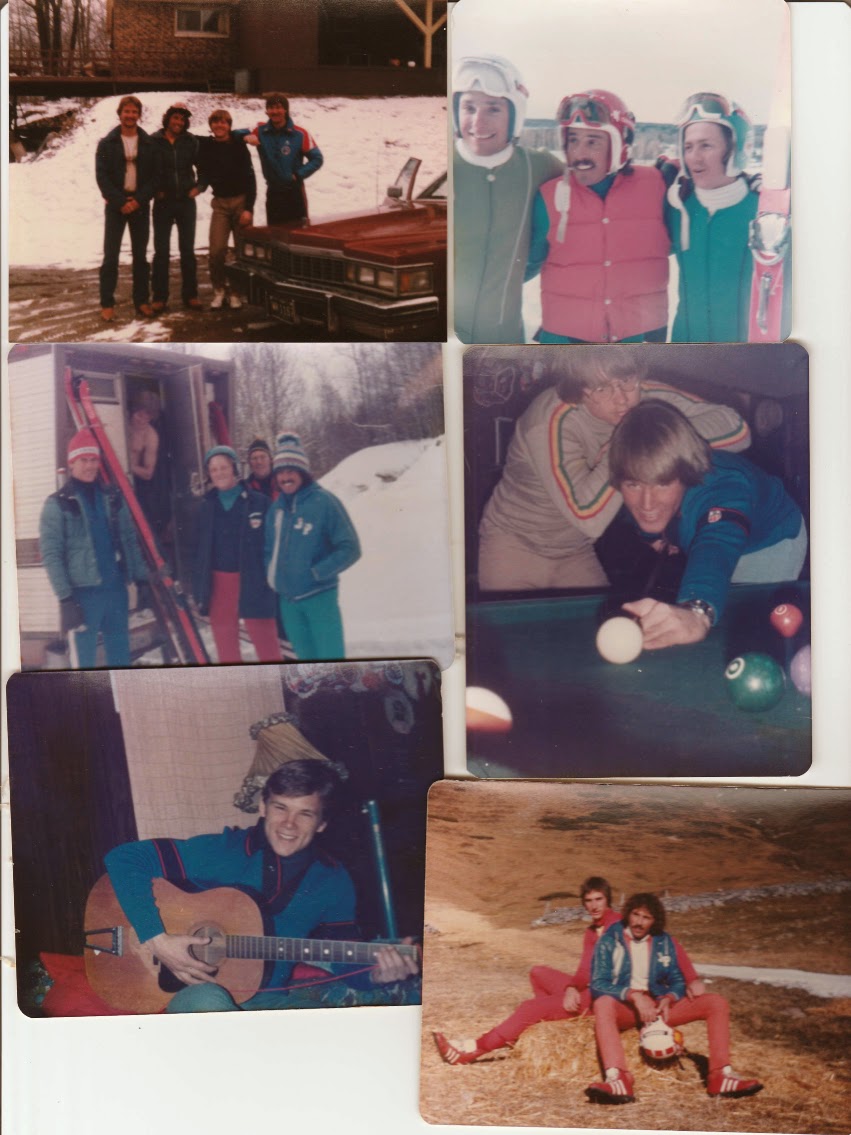 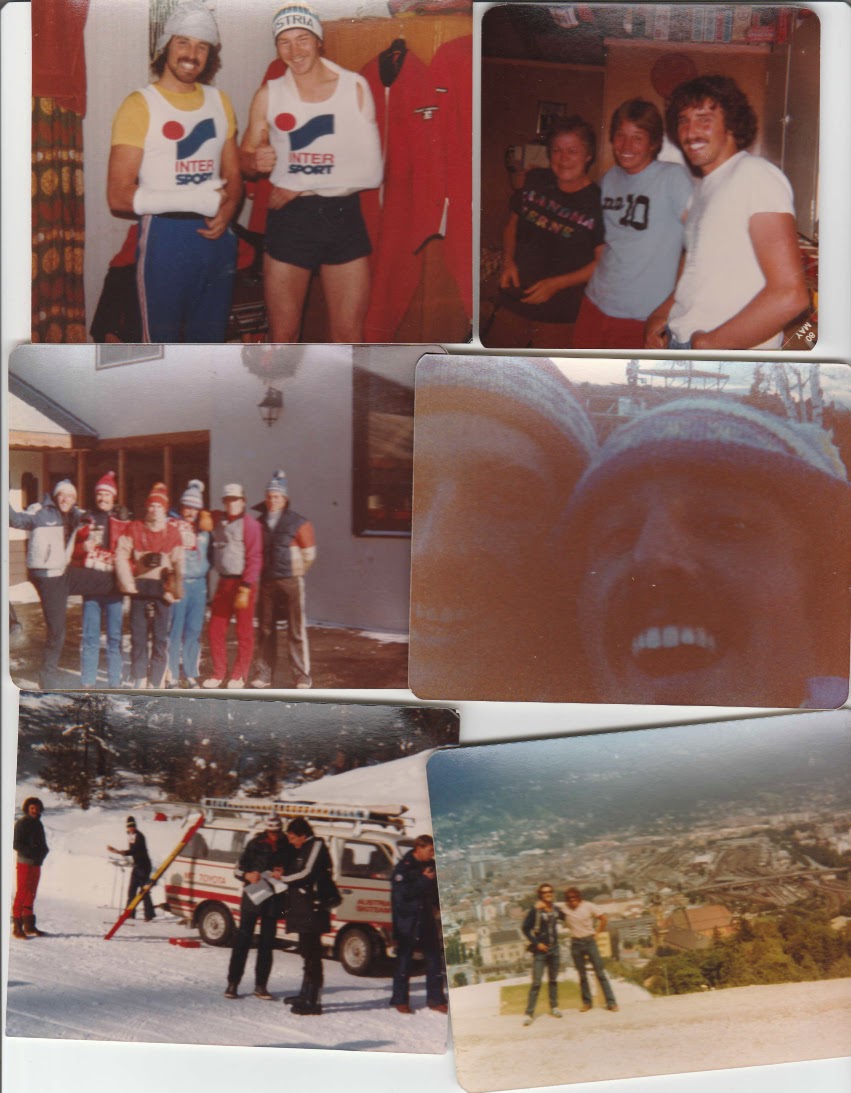 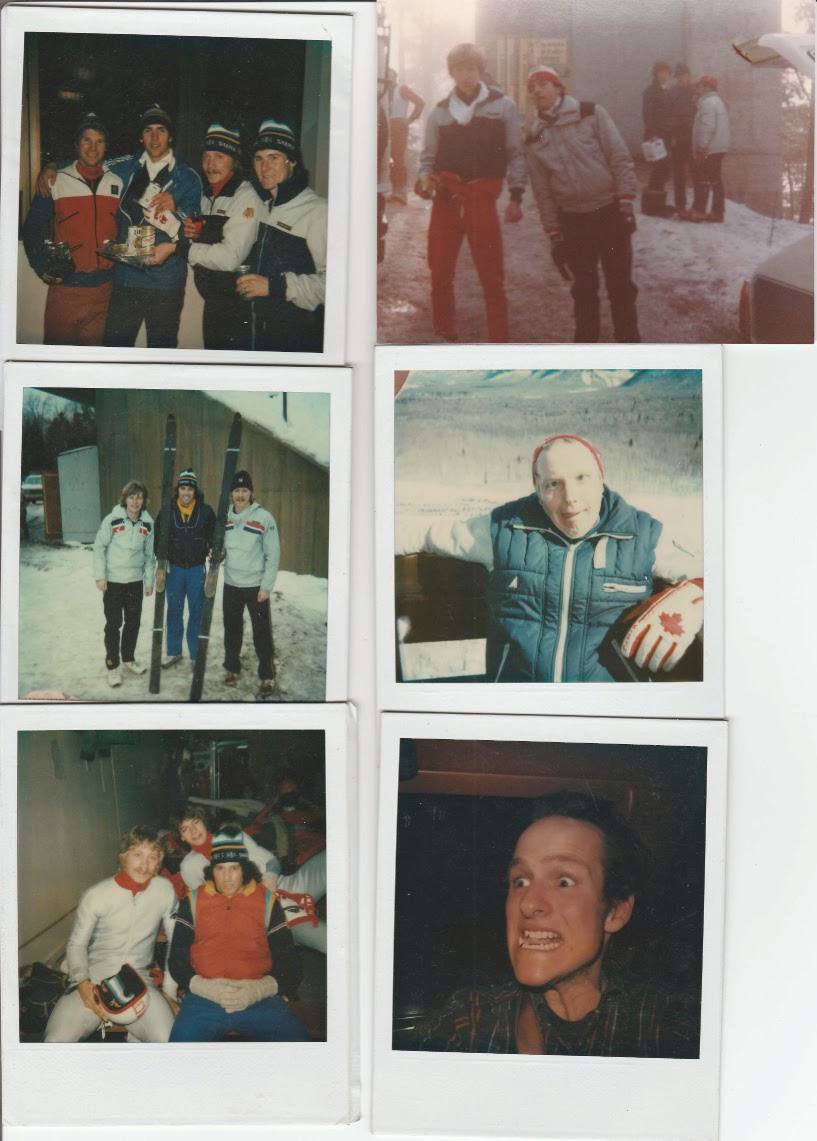 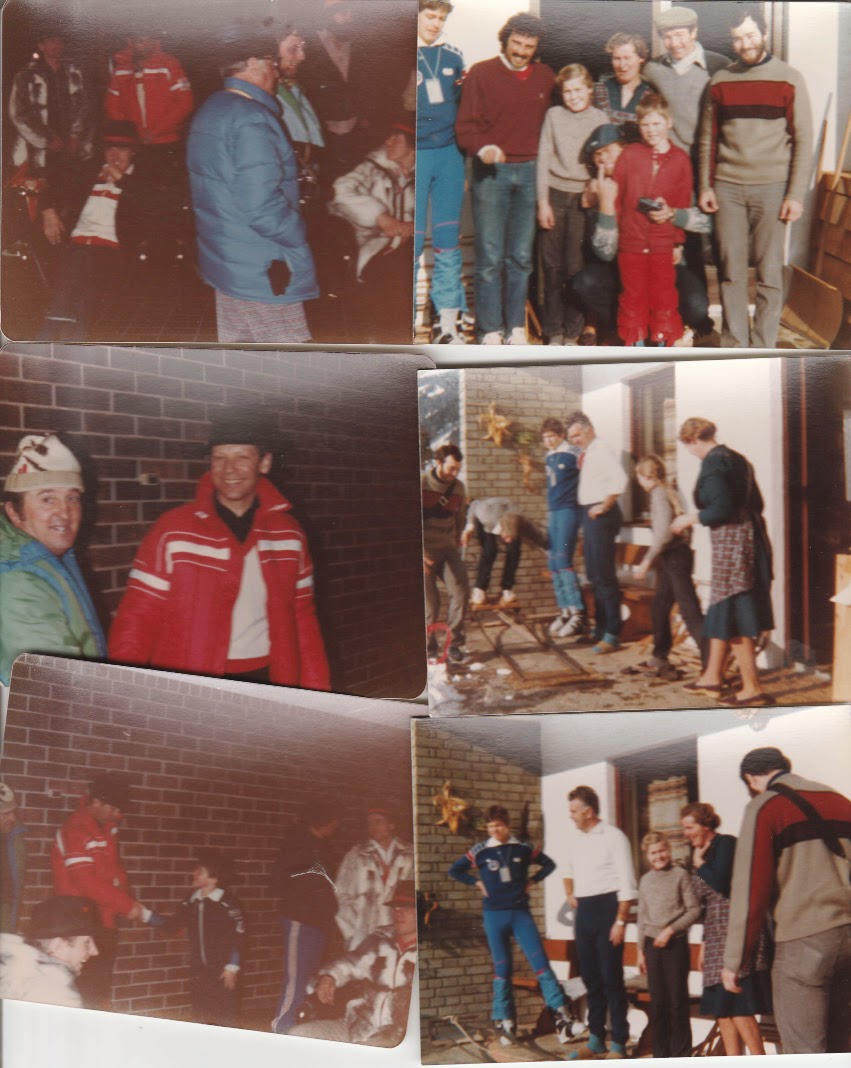 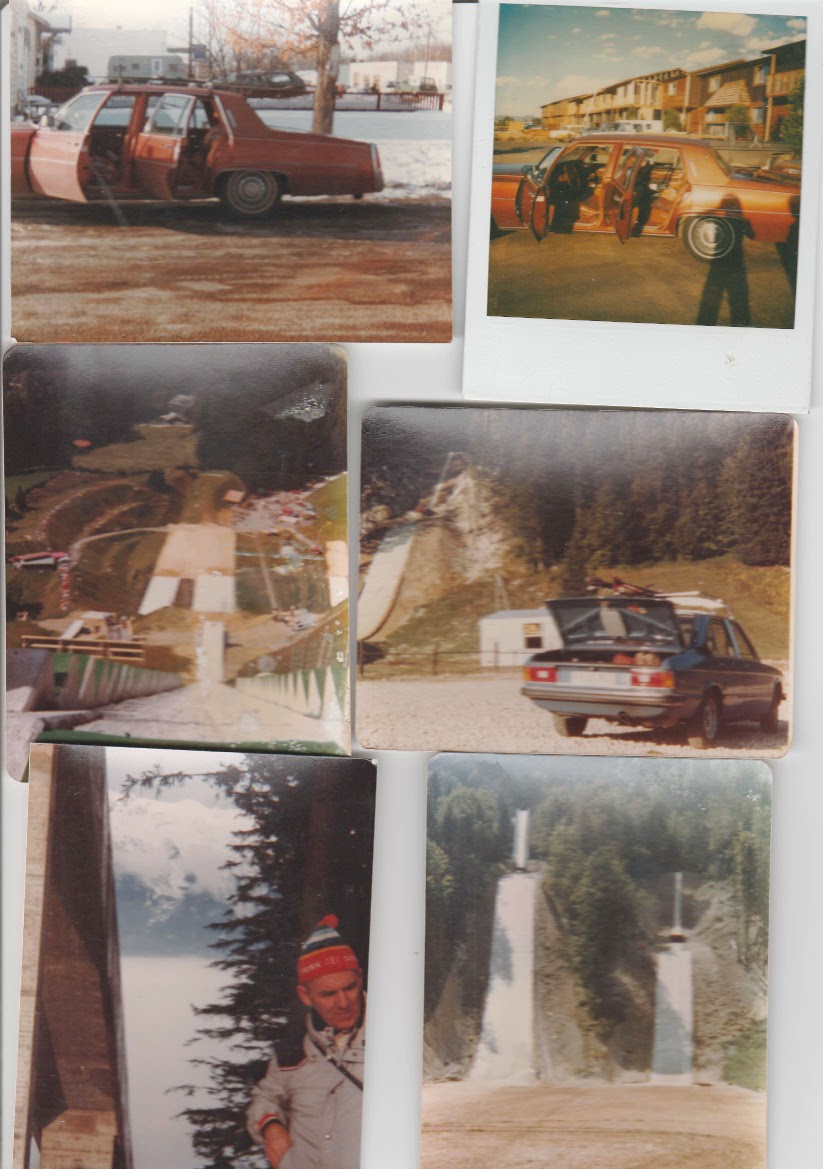 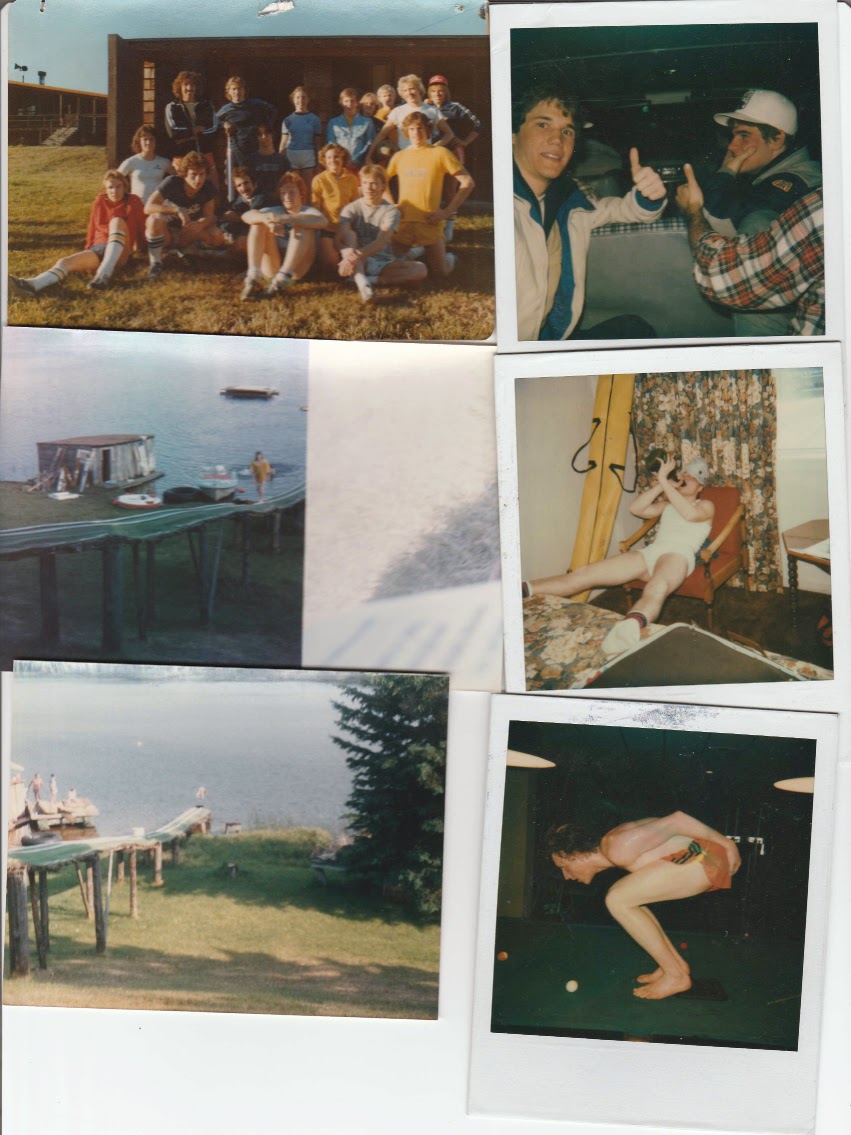 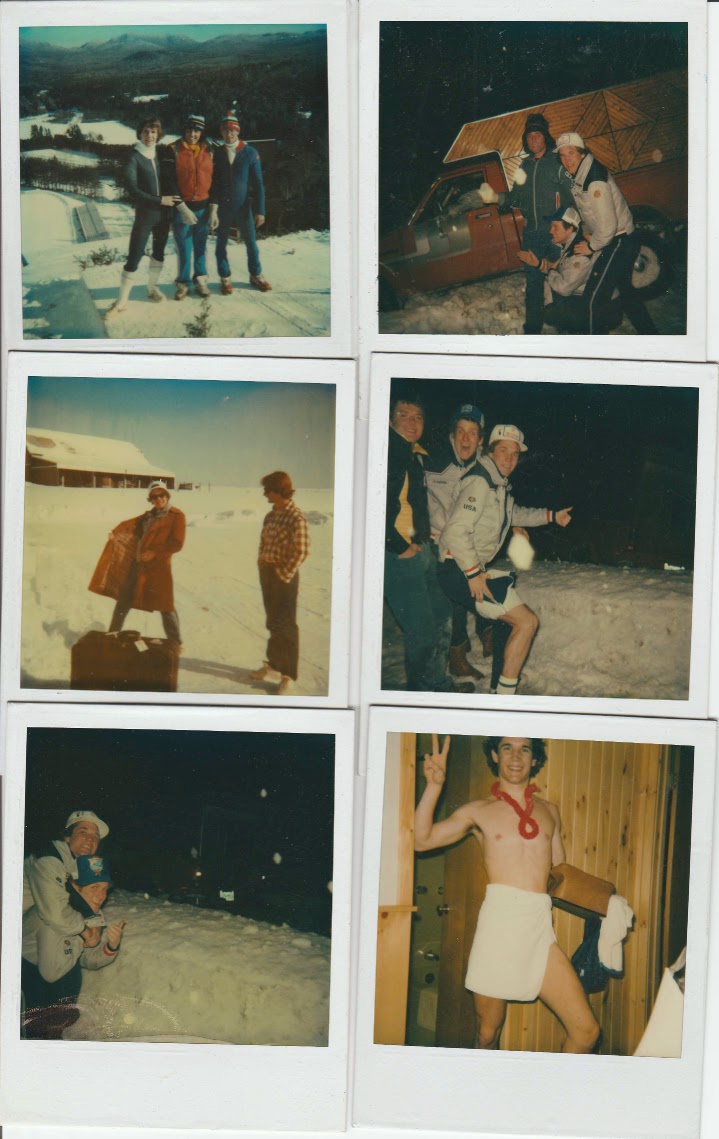