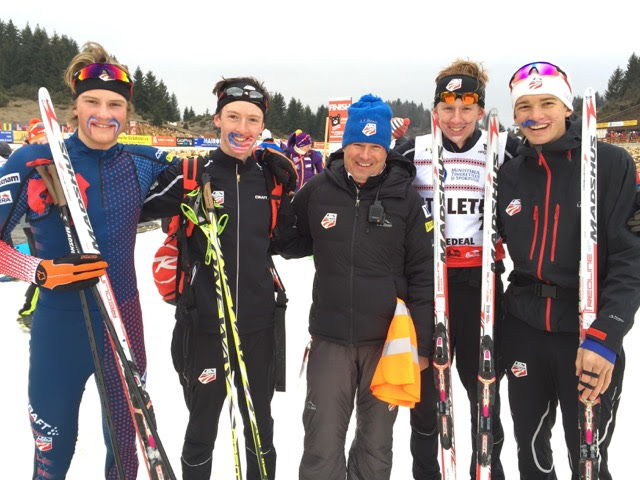 A LOOK INTO THE FUTURE- from left to right Ben Loomis, Stephen Schumann, coach Martin Bayer, Jared Shumate, Jasper Good. This photo was taken after the NC Team event in Rasnov Romania at last year’s WJC.STEPHEN SCHUMANNPark City skunk90@comcast.netSTOLEN SKIS In February of this year, just before World Junior Championships, my teammates and I woke up to a message from our wax tech telling us that all our skis had been stolen. As a first time World Junior athlete this was the biggest event in my life to date and I was devastated and had no idea what I would have to do to be able to race. That afternoon there was a scramble to try and get whatever skis we could by the next week. We called equipment suppliers and posted on our social media accounts trying to find out anything about equipment for the next week and asking for people to contact us if they saw anything about our skis.While we were still trying to train for the big week coming up we were getting many comments and messages from supporters who knew people who were also going to be in Romania. Many said we could use their equipment. Suppliers in Norway and the United States also said they could help so that in the end, despite losing 30 to 40 pairs of race skis just one week prior to competing, we had the best team event result for an American team at Nordic Combined World Juniors in over 10 years.While having the good result was nice the biggest part of remembering this story was that the team was still able to compete. Despite having the most important piece of equipment for cross country skiing stolen. We were able to get over 20 pairs of cross country skis to Romania from multiple people in less than one week. This experience gave me a new understanding and appreciation for the support we get from friends, family and even strangers in such a small community. 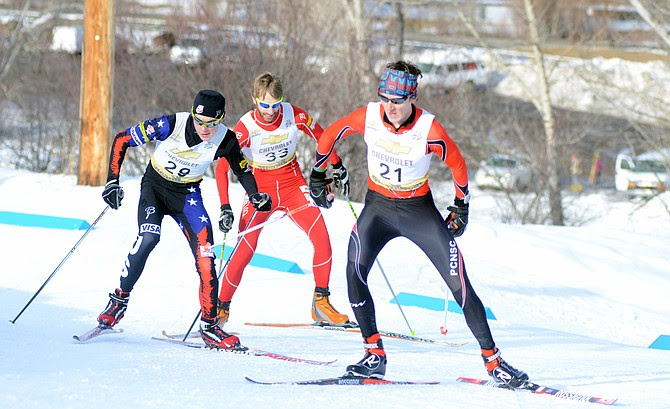 CRANKING IT- Schumann, no 21, pushing hard on an uphill. 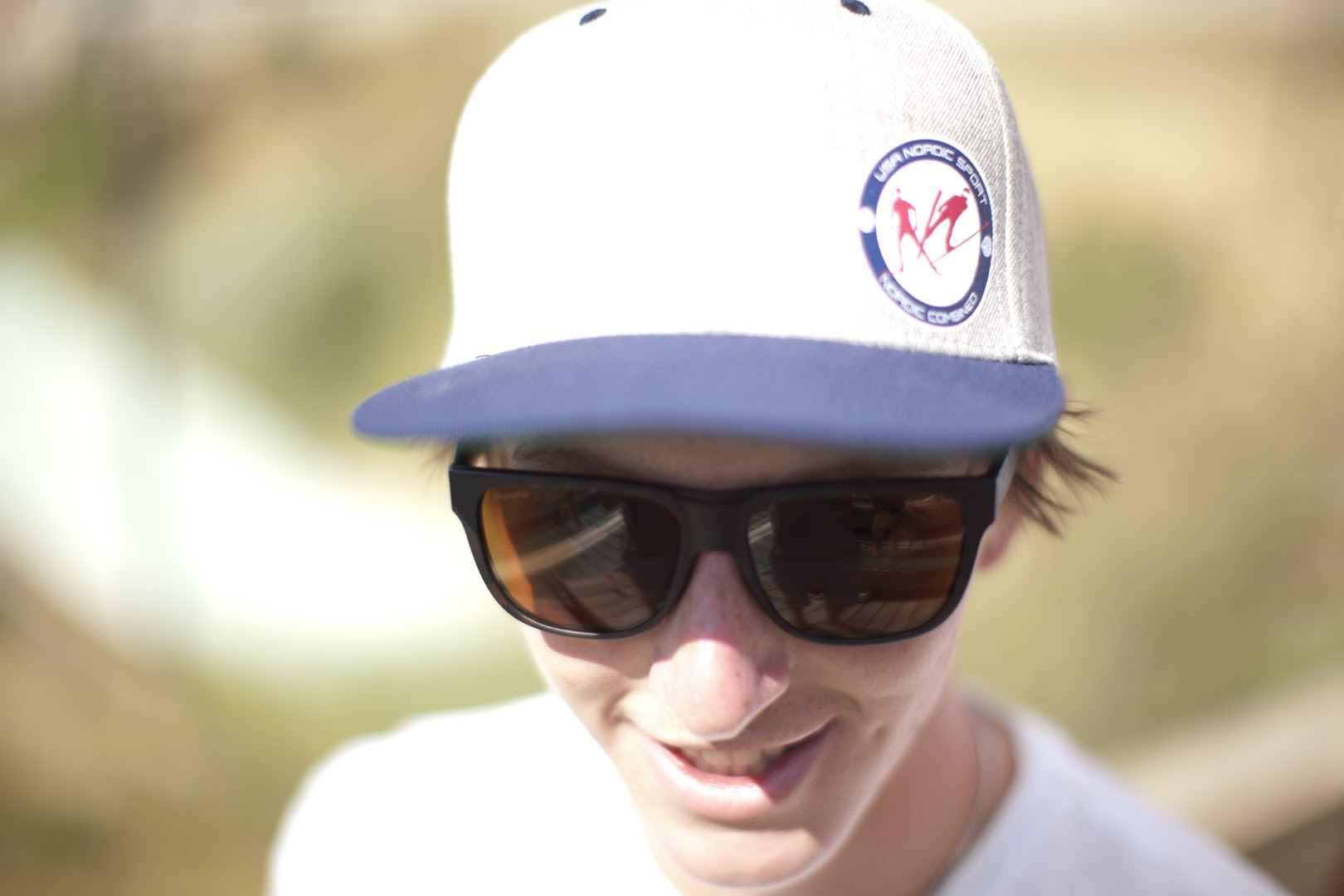