Kevin Bickner with a 10th place result in Hakuba (JPN)

Ski jumping in Japan brings Kevin Bickner a 10 place in the Summer Grand Prix on the HS 131.

After the event, Bickner said, “I had one minor issue I was dealing with the first day that held me back a little but I was able to solve it by the end of the last day and come through with a good jump after a decent one. It’s my best result of the season but I know I can do better than what I showed this weekend.”

USA Nordic Men’s Ski Jumping Coach, Bine Norcic said of the competition, “Yeah, better result than first day. After what they showed on trainings we expect top 10 results with little luck even higher what almost Mackenzie made it. Both did one good jump. 2 good we are saving for next competition and winter. Overall, I am happy with the level of their jumps at that moment. Now we have some more work to do until final of Grand Prix end of Sep. Until than we will focus more on training and physical preparation.” 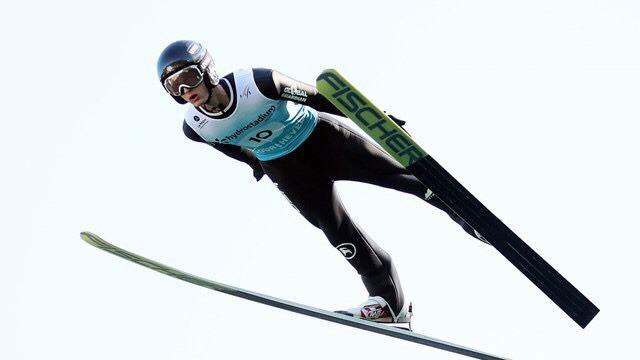 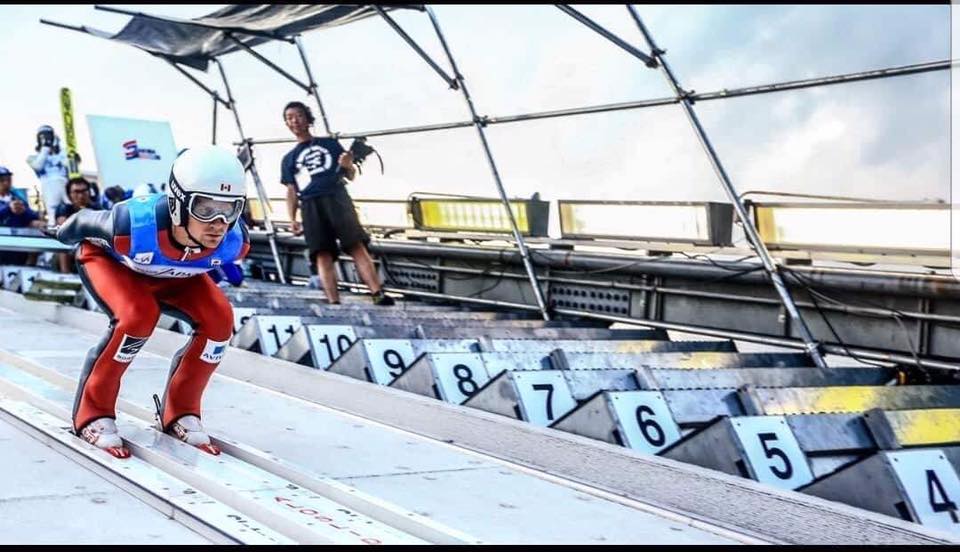