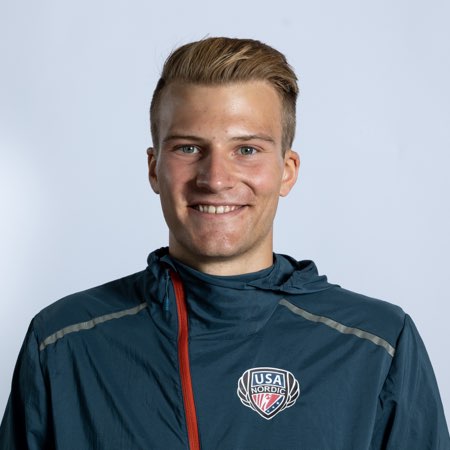 Ben Loomis grew up ski jumping at the Flying Eagles Ski Club in Eau Claire, Wisconsin. After watching his older brother Adam try the sport, he followed suit. He started at the young age of five and began traveling around the midwest for competitions. After rising through the ranks, he knew he needed more.

At the age of 15, Loomis moved to Park City, Utah, seeking a more adaptive school and higher quality training. After graduating from the Park City Winter Sports School, Loomis joined the U.S. Army in 2019 alongside Nordic Combined teammate, Jasper Good, to represent the United States of America as a soldier and as an athlete.