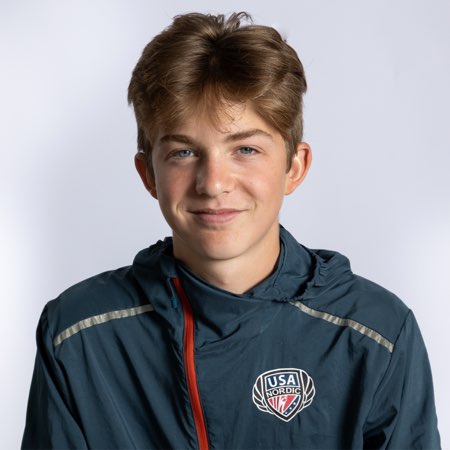 16-year-old Tate Frantz was first named to the U.S. Men’s Junior National Team in 2020. In addition to attending the Northwood School, Frantz trains at the NTG in Lillehammer, Norway.

His sports idols are Henry Johnstone and Sam Arquit because they have both helped push him to keep going in times of doubt. He has too many superstitions to count and enjoys running and mountain biking outside of Nordic skiing.