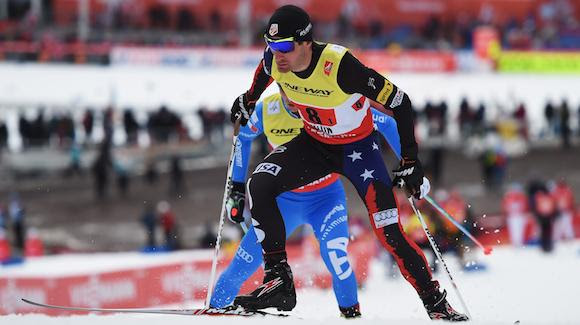 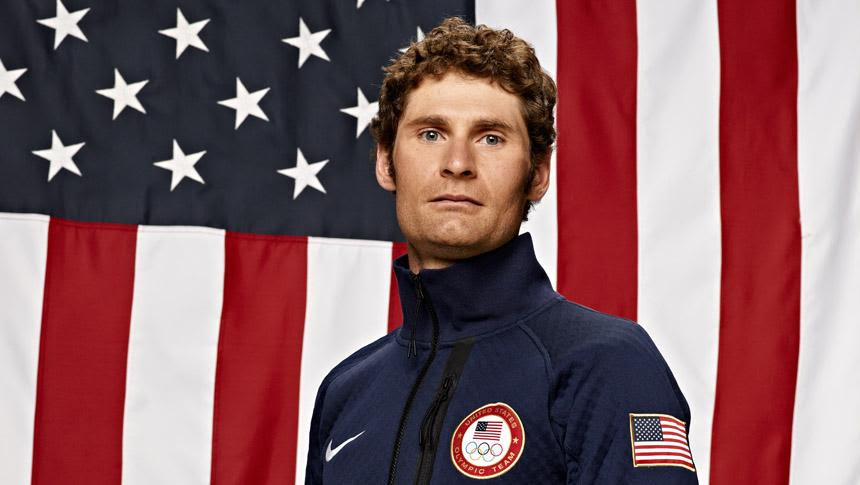 WAVING THE FLAG for the USA as a member of the 2014 Olympic team that competed in Sochi, Russia. 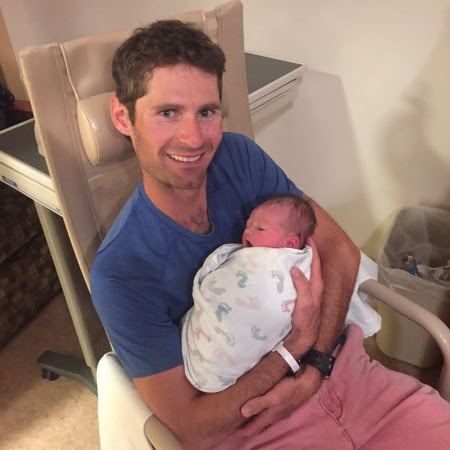