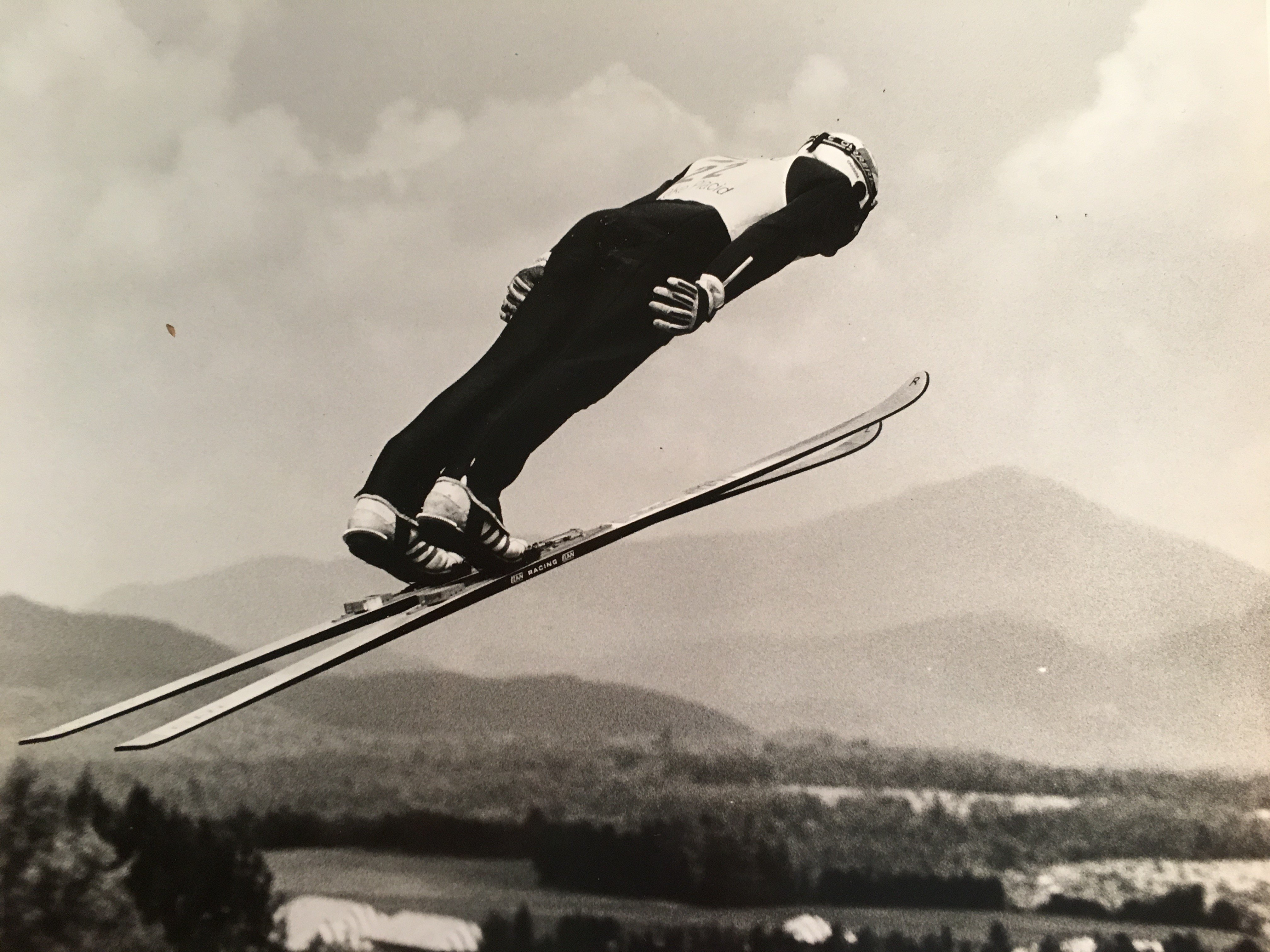 Jeff Volmrich (JV) stretching one in Lake Placid in the 80’s.

The Road Not Taken

Two roads diverged in a yellow wood,
And sorry I could not travel both
And be one traveler, long I stood
And looked down one as far as I could
To where it bent in the undergrowth;

Then took the other, as just as fair,
And having perhaps the better claim,
Because it was grassy and wanted wear;
Though as for that the passing there
Had worn them really about the same,

And both that morning equally lay
In leaves no step had trodden black.
Oh, I kept the first for another day!
Yet knowing how way leads on to way,
I doubted if I should ever come back.

I shall be telling this with a sigh
Somewhere ages and ages hence:
Two roads diverged in a wood, and I—
I took the one less traveled by,
And that has made all the difference. 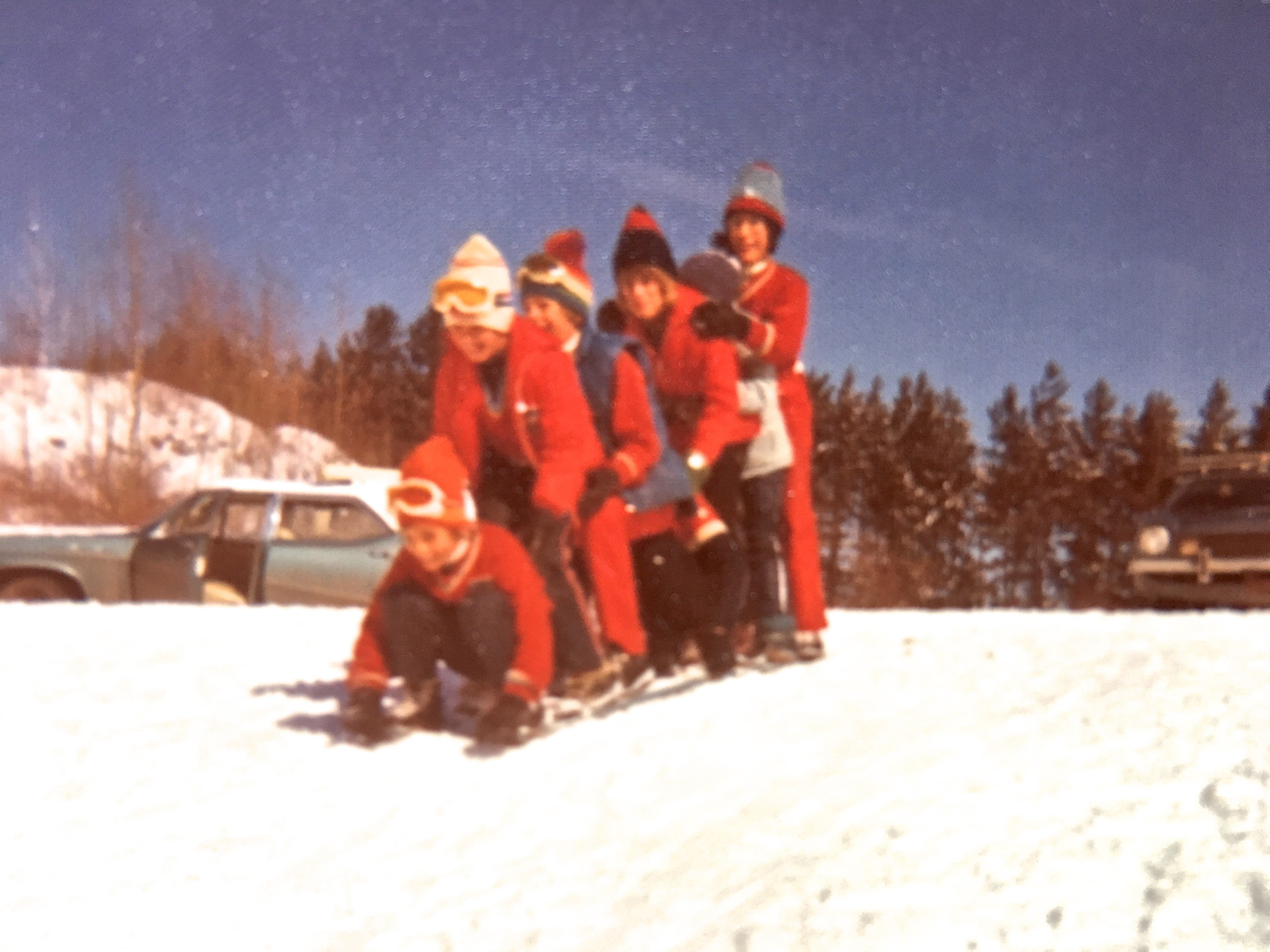 BACK THEN- Jeff and friends playing at the Lake Placid Ski Club circa 1975.

All the difference indeed.

Forty three years ago in Lake Placid, NY I was beckoned down the ski jumping road. I was not looking too far ahead or around any corners at 10 years old. What I experienced lured me further on, and I have not regretted it once.

I jumped for the next 18 years, experienced life and the world through the unique lens of a ski jumper, it was a fantastic thrill ride with more ups and downs than can be recalled. 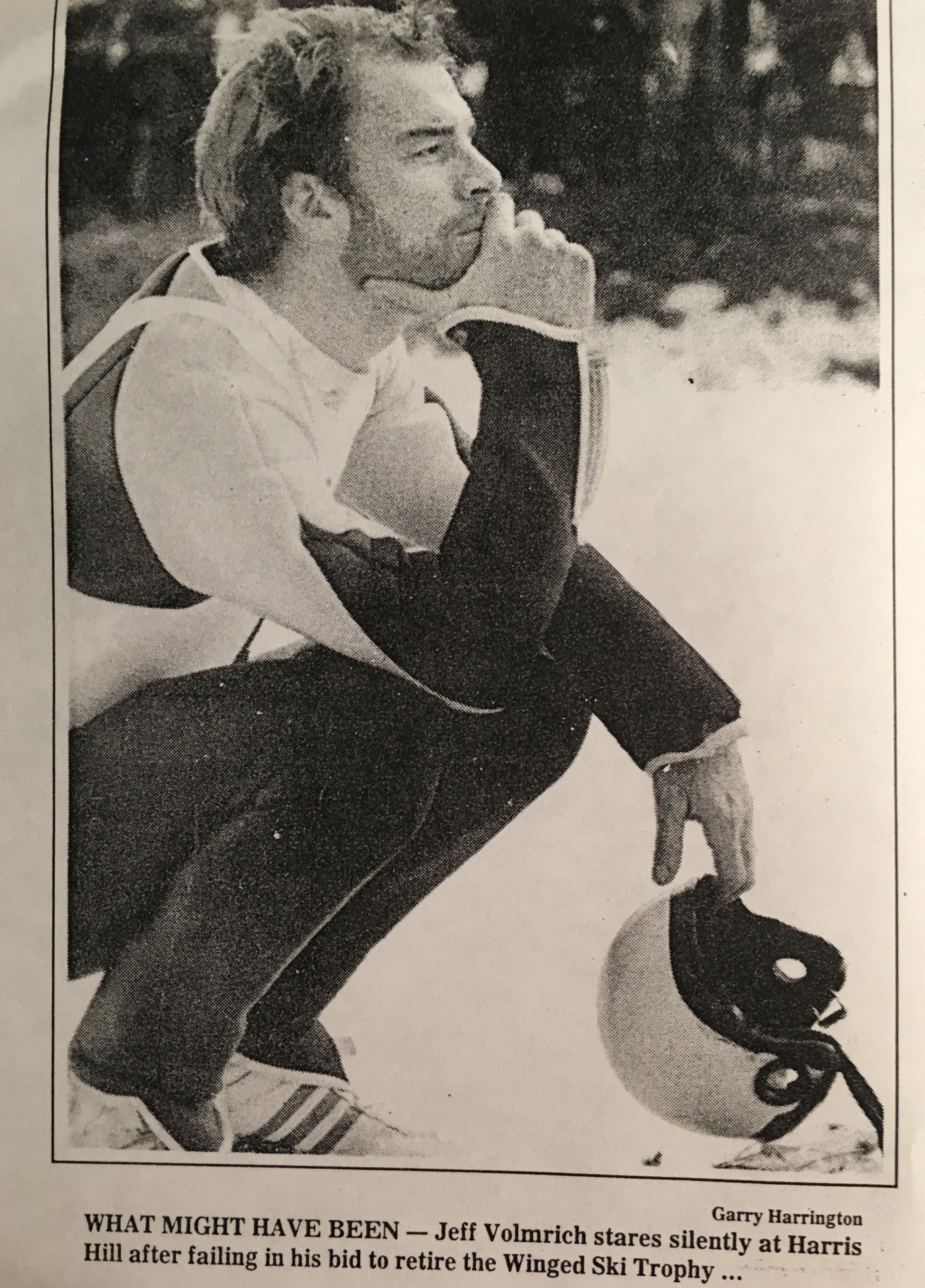 ANOTHER FORK IN THE ROAD- after the last ride in Brattleboro in 1992.

On February 24, 1992 I hung ‘em up for good and closed the jumping chapter of my life. Little did I know how my efforts during the winter of 91/92 would affect the next 25 years of my life. John Bower (RIP) was getting things going at what is now the Utah Olympic Park, he hired me to start the jumping programs at the Park. In November of 1992 I drove across the country with my dog Bear, landed in Park City and have found no compelling reason to leave.

The ski jumping road led me to Park City and the best 25 years of my life. Fiona and I met here in 1997, Taylor and Savannah are both Park City natives. No ski jumping? Who knows what path might have been taken? 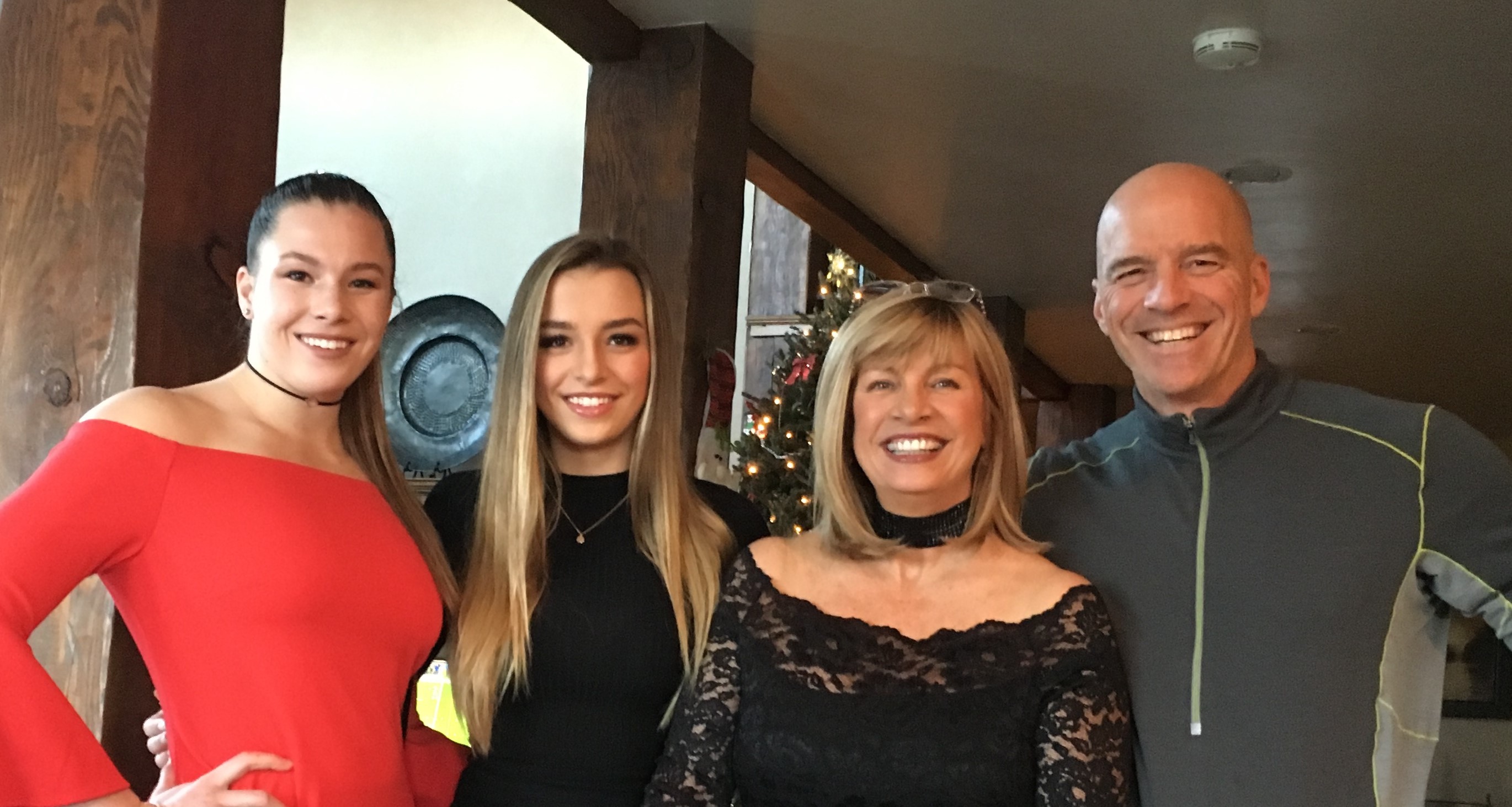 THESE DAYS- Jeff with wife, Fiona, and daughters Taylor and Savannah in Park City.

I shall be telling this with a sigh
Somewhere ages and ages hence:
Two roads diverged in a wood, and I—
I took the one less traveled by,
And that has made all the difference.

It has been one heck of a ride!
May you all have Merry Christmas and a healthy, happy New Year.