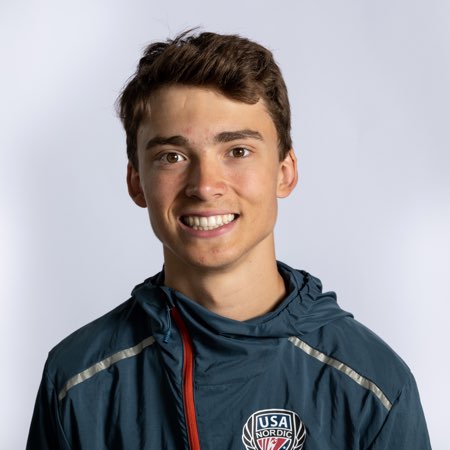 17-year-old Carter Brubaker, affectionately known as Cardi B, started his ski career as an alpine skier, before dabbling in nordic skiing. His older brother Ryan began in Nordic Combined, and Brubaker decided to follow in his footsteps. Surrounded by a family of athletes and passionate skiers in Anchorage, Alaska, it wasn’t hard for Brubaker to stay motivated.

Growing up, Brubaker idolized Alaska Winter Stars alumni Gus Schumacher and his father, Michael. He now splits his time between Anchorage and Lillehammer, Norway, where he attends the Norwegian College of Elite Sport (NTG).

Thus far in his career, Brubaker has sustained no major injuries, other than a burst appendix at the Youth Olympic Games in Lausanne, Switzerland, where he was subsequently hospitalized for eight days.